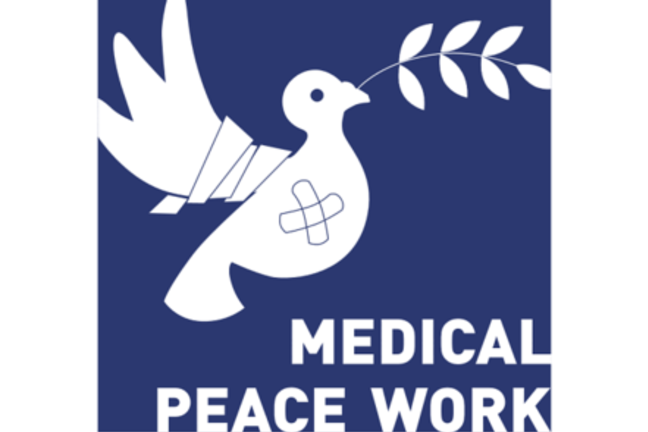 How can health professionals inform the public about the dangers of using nuclear weapons to resolve political conflict? How can we get people’s attention but not frighten them into apathy?

Here are some tips:

What type of audience will you be talking to? For example, how would you frame the issue in a city where 10% of the population are employed at the nuclear submarine port? What about in a small town where many families have relatives in the armed forces?

Awareness-raising campaigns need to counteract misinformation and point out ethical failings and double standards. For example, in the 1990s health professionals campaigned against the UK’s Trident nuclear weapons system by explaining the devastating health effects of blast, heat and radiation. A few years later, Trident supporters argued that it was a ‘precise’ weapon that could deliver a ‘surgical strike’ thereby reducing the effect on civilians. It was necessary to counteract this by showing that even the smallest nuclear warhead has indiscriminate effects. Later, the arguments in favour of Trident changed again and it was claimed that the UK needed Trident as a ‘nuclear deterrent’ for its security and status, but would never use it (perhaps this was partly due to the success of previous campaigns).

Campaigners now needed to show the illogic of this statement: if it is known that a weapon would never be used, how can it be a ‘deterrent’? If the UK needs a nuclear weapon for security and ‘deterrence’ surely every other country does and this leads to proliferation.

Some issues can be scientifically quite complex. Depending on your audience, it may be better to highlight a few key messages and then during discussion or e-mail exchange allow people to find out more for themselves. Don’t overdo the technical background but do make sure you know it to respond to questions.

4. Who delivers the message?

Opinion polls show that nurses and doctors are the professionals whom the public most trusts. When health professionals began to describe war and violence as diseases, they came to be seen as a legitimate part of health work. In campaigns, white coats or hospital scrubs and stethoscopes are sometimes used to make one’s medical identity clear. Here are some interesting examples:

Health checks: In 2007 in Edinburgh, Scotland, health professionals set up a clinic in the street and took people’s blood pressure while talking to them and distributing literature about the health effects of Trident.

Street theatre: On Hiroshima Day 2016 Medact organised a ‘die-in’ in London’s Parliament Square, dressed as health professionals to emphasise that 90% of doctors and nurses in Hiroshima died as a result of one nuclear bomb.

5. What methods can be used?

People find it difficult to take an interest in a topic that seems so far from their daily lives. Shock tactics used in some health promotion activities can be counterproductive: people turn off if they are too scared or feel they cannot do anything about an issue. The methods you use should always suggest something – however small – that people can do about the problem, such as writing to a politician or a newspaper, or joining others for a meeting or a march, or making a donation.

It is important to take account of your own knowledge, feelings, past experience, background and motivation when organizing an education or awareness raising programme.

Knowledge: Do you have sufficient knowledge of the subject? Do you need to involve others as advisors? They might be specialists in the subject or people with experience of various campaigning methods.

Feelings: You may feel very passionate about what you want to educate people about, and want to transfer that passion to them. It is important to put yourself in the position of your target audience when considering your strategy, and think objectively about what will influence them, and how.

Experience: Campaigning about something that has affected you personally can make you a strong communicator. People who suffered from nuclear weapons and landmines and spoke about their experiences made a huge contribution to raising awareness of their indiscriminate consequences.

Motivation: We all have strongly held beliefs that sustain and motivate us. It is important to stand back from time to time and check that you are being objective about your strategy. If you have any doubts, involve a colleague or someone you feel understands and can advise you.

For references see PDF below.