This content is taken from the Manchester Metropolitan University's online course, Mental Skills Training for Sport and Health. Join the course to learn more.
View course
2.2 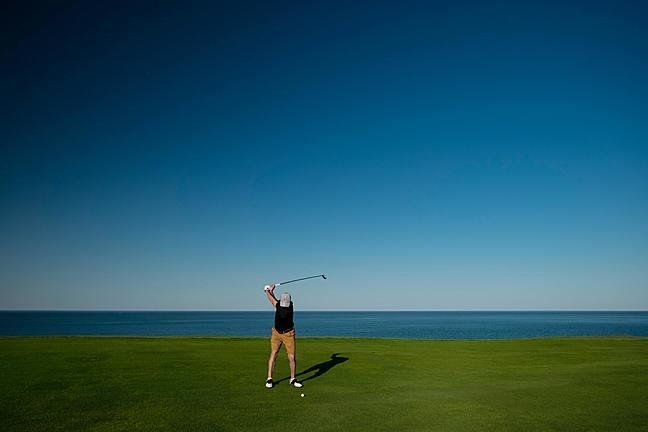 Mental practice can be performed in a number of ways but one of the most well-known techniques is imagery.

Imagery is the mental representation of a specific action without the associated movements, or motor output, taking place.1 Such mental simulation is an attempt at recreating the full sensory experience of an event, including the sights, sounds and feelings that go with it, entirely within the mind of the individual. This is nothing particularly unusual; in fact, you may have done this yourself many times either in relation to sport or many other tasks. For instance, you might have used imagery to mentally rehearse dance steps or to practice what you would do in a hypothetical sport situation such as serving for the match in tennis.

It is very important to acknowledge that while imagery is an internal experience it is not just limited to using your visual sense. Although a mental picture of the event is of great importance, it is accompanied by auditory and kinaesthetic sensations. For example, imagine you are about to take a penalty in a game of soccer. You may be able to create a mental picture the ball on the spot and the goalposts. But what can you hear? Perhaps there is a large crowd watching the game or you can hear the referee’s whistle. These are auditory sensations. Imagine now running up to kick the ball. What does it feel like to run on a grassy pitch? What does it feel like as you hit the ball with your foot? These are all kinaesthetic sensations, or the physical feelings associated with the action. Imagery should ideally involve as many senses as possible, as this additional information helps to create a more vivid and lifelike experience.2

In order to help guide the performer when using imagery, scripts are often used. These may be presented in written form, delivered verbally, or in an audio recording. The script acts as a prompt for the performer to try to image key aspects of the action they wish to practice. Here is an example used to practice golf putting:

“You are standing over the ball. Imagine looking toward the hole then back towards the ball. I want you to feel calm and focused as you prepare to putt the ball. Feel the weight of the club and texture of the grip in your hands as you prepare to putt. I want you to feel the pendulum-like movement of your arms as you swing the putter back. As you confidently swing forwards I want you to hear the sound of a clean contact and feel the sensation of the putter cleanly hitting the golf ball. After you hit the ball attempt to hear the sound as the ball runs along the surface and drops into the hole. You feel a sense of satisfaction at successfully sinking the putt.”3

However, using imagery can have drawbacks. For example, some people are simply better than others are at imagery. For some individuals, recreating the various sensory experiences can prove challenging and the resulting mental image is vague, unrealistic and ineffective. People’s ability to imagine an event or action is much like many other skills and can be improved with practice.4