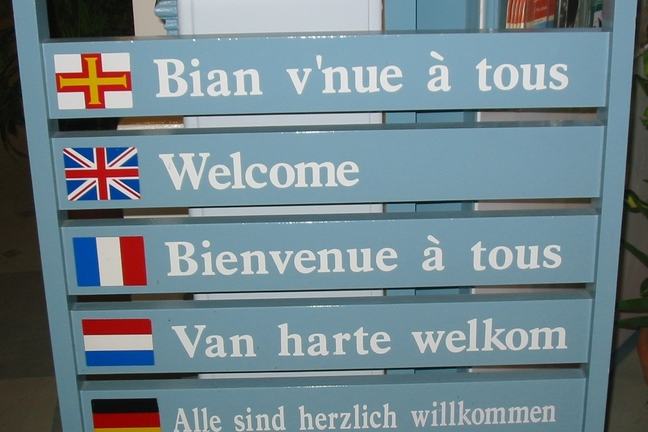 After the VoxPop fragments and the discussion about multilingualism, we would like to share an academic view on multilingualism with you. The basis of this step is the first chapter from The Handbook of Bilingualism and Multilingualism, written by John Edwards (2015). A few new terms will be introduced in this text. For your convenience, a glossary can be found at the bottom.

It is not easy to define multilingualism or bilingualism, as there is a lot of variation possible in the degree of capturing a language. Some views acknowledge bilingualism only where two well-developed and equal fluencies were found. Others remain vague in matters of degree of fluency. And still others suggested that one is multilingual as soon as one is able to produce complete and meaningful utterances in a second language. Individuals whose bilingual capacities are good have been described as balanced bilinguals. However, most bilinguals master one language better than the other.

A useful distinction of different types of multilingualism can be made between receptive (or passive) and productive (or active) skills, the difference being between understanding a language (spoken or written) and being able to produce it (writing or speaking).

Another aspect that should be reckoned with is additive or subtractive tendencies. Additive bilingualism usually occurs when both languages continue to be useful and valued. The subtractive variety typically reflects a setting in which one language is more dominant and the other less used.

The rise of multilingualism

First, we would like to focus on the ways in which multilingual realities come into existence. There are three different ways. Immigrants bring languages into contact and sometimes, as with imperialist and colonial expansion, their language makes its presence felt through military, religious or economic force. Some cultures have had more explicit policies here than have others - but all imperial powers have, directly or indirectly, made their languages attractive and sometimes necessary to conquered or colonised groups.

Multilingualism can also occur as a result of a political union among different groups. Switzerland for example incorporates German, Italian, Romansch and French populations; Belgium unites French and Flemish speakers; Canada has English and French ‘charter’ groups. Multilingualism is also commonly observed in border areas: two North American examples can be found along the Mexican-American border in the south, and on that between New England and Quebec in the North.

Now we will describe a framework of language-contact settings, constructed by John Edwards and used by many scholars. It has particular reference to minority linguistic groups. The framework can be used to describe a great many of minority languages. To provide geographical context to this framework, there are three basic distinctions. 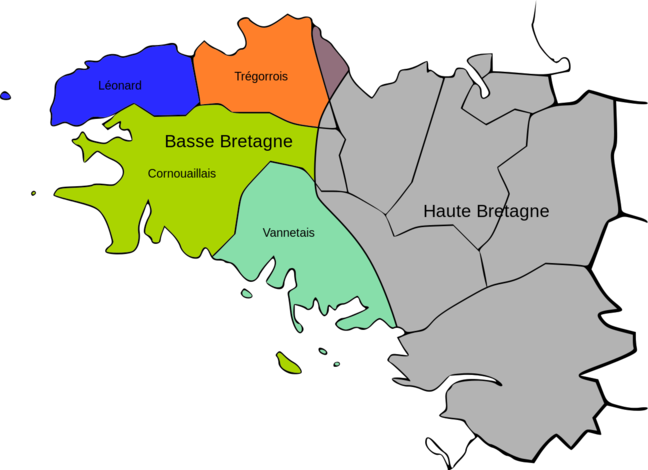 Although language contact gives rise to multilingual abilities, it also gives rise to occasions in which language gaps have to be bridged. There are two main methods to do that. The first is the use of a lingua franca, a language of international communication. The lingua franca can be either part of the multilingual picture or it requires an extension of it. So-called ‘link languages’ fall into three categories: it can be a variety with regional or global power; it can be pidgins, creoles and other restricted linguistic forms whose diminished scope is at once easy to master and sufficient for limited communicative purposes; and thirdly it can be constructed or ‘artificial’ languages.