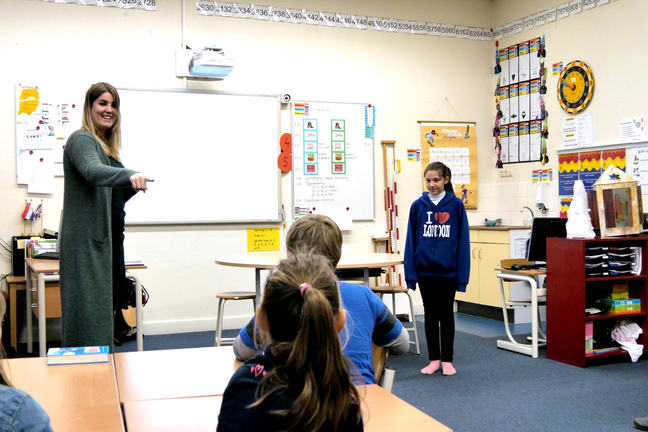 Programs and structures in multilingual education

You are invited to read the summary of an article by Nelson Flores and Hugo Baetens (2015) about programs and structures in bilingual and multilingual education.

Subtractive bilingual education supports monolingualism. The goal for these programs is to let the students speak the dominant language of society. In this type of bilingual education, there is little or no interest in the development of the home language(s). In the most extreme form of subtractive education, it is not bilingual at all. This is called submersion. Unfortunately, submersion is reality for most students who speak a minority language as their mother tongue. Such students are called language-minoritised students in this article.

Some subtractive bilingual education programs use the home language for limited purposes in the early years. The home language then serves as a bridge to the majority language. These types of programs fall under the name transitional bilingual education. The minoritised language is used, for example, for instruction for a percentage of the time, or it is used exclusively for a few years before there is an abrupt shift to the majority language. Other programs have no clear structure and simply leave it to the teacher’s decision whether and how to use the minoritised language in his classroom. Though the structure may differ, the minoritised language is in all cases used as a tool for the development of the dominant language. 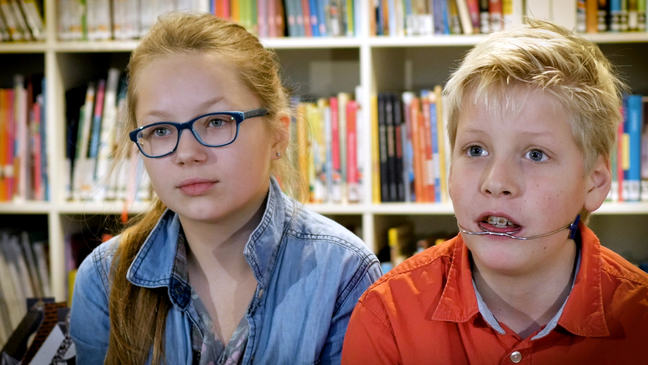 The education program model that serves language-majority students is called immersion. In contrast to submersion, it seeks to teach language-majority students an additional language. There are three different models for immersion programs: immersion can start early (starting immersion from the beginning of the school career), mid (starting in fourth or fifth grade) and late (beginning in the sixth or seventh grade). This model has been most popular among the Canadian Anglophone population interested in having their children learn French. Immersion is a form of elite bilingual education, as it seeks to teach majority-students an additional language. Therefore, these programs may inadvertently reinforce social inequalities by providing linguistic capital to already affluent student populations.

A variant of the immersion model is the immersion revitilisation program, focusing on meeting the needs of indigenous communities. These programs seek to immerse indigenous children in their heritage language (mostly threatened with extinction). The most common and successful program structure is the language nest model. Preschool children are sent to “language nests” where they are immersed in the indigenous language through interaction with community elders. Once they reach the school age, they continue to be immersed in this language. They also receive instruction in the dominant language of the society, though the languages are kept separate from one another. An example of such a program, described by Hinton (2011), can be found in Hawaii, where it is possible for a student to be immersed in Native Hawaiian in a language nest, continue with school and college in Hawaiian and even pursue a PhD with Native Hawaiian as the primary language of instruction.

In terms of the student population served there are two different types of dual language bilingual programs. One-way programs (also referred to as developmental maintenance bilingual education programs) exclusively serve language-minoritised students from one ethnolinguistic community. The goal of these programs is to maintain the home language and to master the dominant language. Two-way programs serve language-minoritised students as well as language-majority students with little or no background in the minoritised language. For both groups of students the goal is to become bilingual and develop cultural knowledge of the other culture. A program is considered two-way if at least 30% of the students come from a language-majority background. In both types the languages are kept separate.

Now that you have read the text, we invite you try to to answer the following three questions and share with the other learners: Which types of programs are subtractive/additive? Which populations do they serve? Which goals do they pursue?

Source:
Nelson Flores and Hugo Baetens (2015), Programs and structures in bilingual and multilingual education. In Wright, Boun and Garcia (2015) The Handbook of Bilingual and Multilingual Education. John Wiley and Sons Inc.