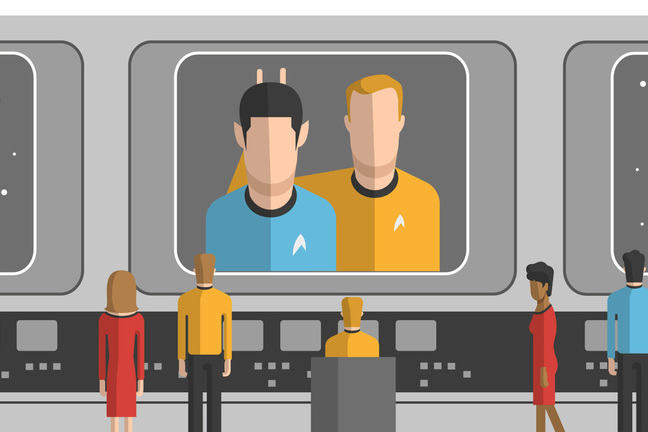 Parody refers to a new creative work which uses an existing work for humour or mockery. Some parodies take aim at well-known artists or their work in order to make a critique. Another kind of parody uses existing work to draw attention to or comment upon a particular social phenomenon or issue. What all parodies share is referencing and making use of existing work to generate new social commentary.

Obviously, parodists must carefully consider copyright, because most parodies require taking aspects of an original work in order to conjure it in the minds of the audience. For example, would any Gangnam Style parody be complete without the iconic ‘horse dance’ from the original music video?

UK legislation UK Copyright Law, implementing the EU Copyright Directive, provides an exception to copyright ‘for the purposes of caricature, parody or pastiche’. This means that in principle it is possible to create parodies that re-use works protected by copyright without having to obtain permission from the rightsholders. However, it is important to note that the use of copyright works for parody purposes is only allowed insofar as it can be considered ‘fair dealing’. How much copying from a work is fair or unfair is an issue ultimately decided by a court of law taking into account the interests and rights of the copyright owner as well as the freedom of expression of the person relying upon the parody exception. In making this decision, a court will typically take a number of different factors into account, such as the amount of the work that has been copied.

According to the UK government, under this copyright exception, ‘a comedian may use a few lines from a film or song for a parody sketch; a cartoonist may reference a well known artwork or illustration for a caricature; an artist may use small fragments from a range of films to compose a larger pastiche artwork’; whereas ‘it would not be considered “fair” to use an entire musical track on a spoof video’. You can find the government’s guide on exceptions to copyright for ‘Caricature, Parody or Pastiche’ here: https://www.gov.uk/guidance/exceptions-to-copyright

Another important element of the legislation is that contractual terms seeking to prevent or restrict the making of parodies permitted under this exception are ‘unenforceable’ in law. In other words, the parody exception cannot be overridden by contract. This means that you may still be able to make a parody of something, even if other terms and conditions imposed by a platform owner or publisher would otherwise restrict your use of the underlying source material.

UK Copyright Law also gives creators moral rights, such as the right not to have their work subjected to ‘derogatory treatment’ (often referred to as the right of integrity). Therefore, if humorous or satirical use of a copyright work amounts to ‘derogatory treatment’ as defined by law, rightsholders may still take legal action against the parodist.