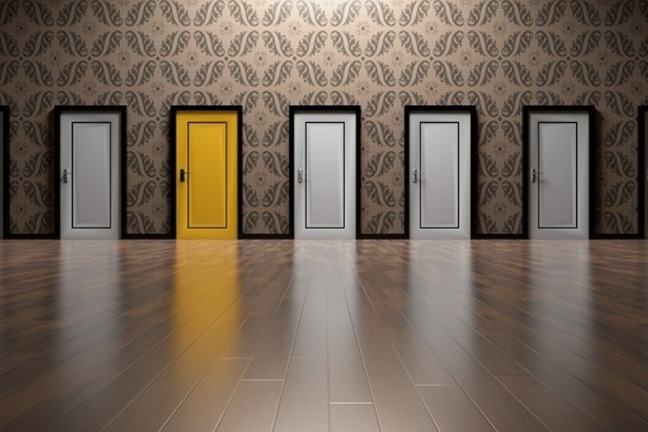 Many doors into the future…

Which door should I open?

Well, in Norwegian that depends on your intentions today.

Remember? In Course 1 we learnt that the Future tense can be expressed by skal + infinitive.

This construction implies that the future action is intended and planned:

This means that I have decided to travel to Oslo, I have the tickets and I’m going.

But we cannot always be that certain about things, can we?

When no planned or intended future actions are involved, we often use the construction komme til + infinitive (with å):

As you can notice, both sentences are projected into the future and there is a fair possibility that those things are going to happen. However, because these are not intended or planned actions, there is also the possibility for the contrary to happen…maybe the sky will clear up and maybe you won’t like school after all…

There is a substantial difference between

Jeg skal reise til Oslo (I have a planned itinerary)

Jeg kommer til å reise til Oslo (someday, but I don’t know when yet) 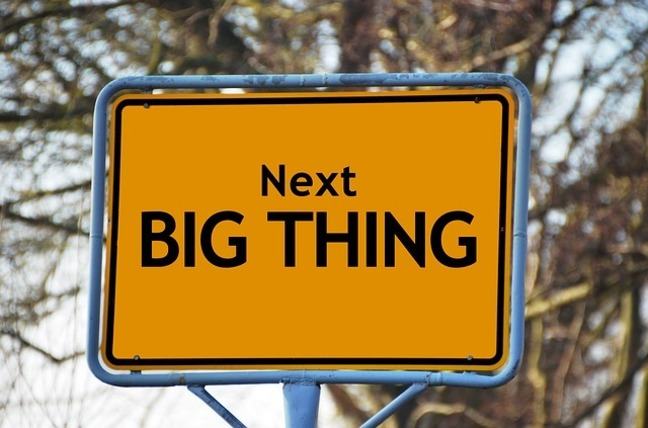 Intention is the key

Future is but a dream. If you want to know which door to open, look at your intentions and actions today.

Learn everyday Mandarin and discover Taiwanese culture in the process