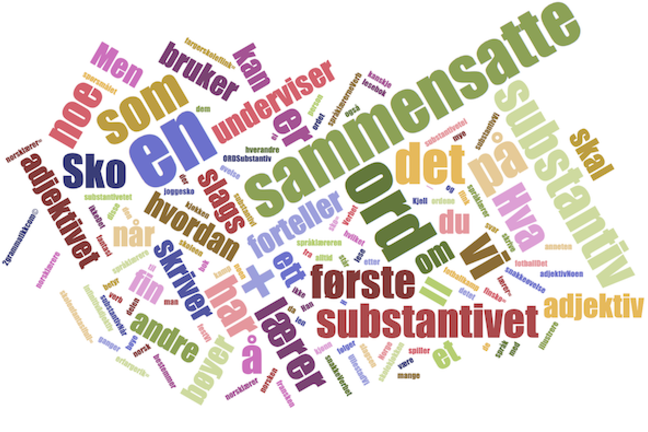 You may not believe it, but Norwegian can be very creative and almost seem to have a fondness for Compound nouns, or Sammensatte ord in Norwegian.

We like to come up with new words, preferably joining together one or two or several of them into one long beautifully shaped word.

We share this linguistic feature with other German languages, so if you speak German or Dutch you’ll probably know what we are talking about.

But don’t worry, we are going to explain this in detail in this very step. 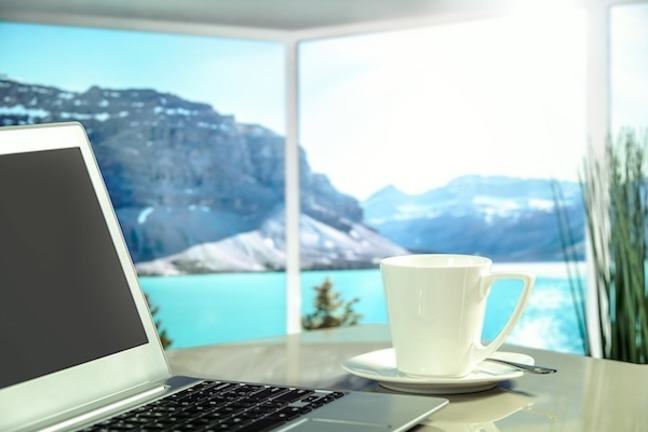 Sometimes, two or more nouns are needed to give a precise description of an object. In such cases, the nouns are written as one word in Norwegian.

The last part of the compound noun tells you what kind of thing it is, while the first part gives more precise information.

So, in order to know and understand the meaning of a Norwegian compound, you actually have to start with the last word of the compound and make your way up to the one at the beginning.

Are you curious and want to know how long a Norwegian word can get?

An instrument that measures the distance between particles in a crystallized substance.

Well…that says it all!

But don’t panic! in this step, we’ll work on much shorter examples!

N.B: The last part of the compound noun defines its gender and inflection:

In some compound nouns an -s- or an -e- is used to combine the words:

When the first word in a compound ends in one of the following endings, you must add an -s: 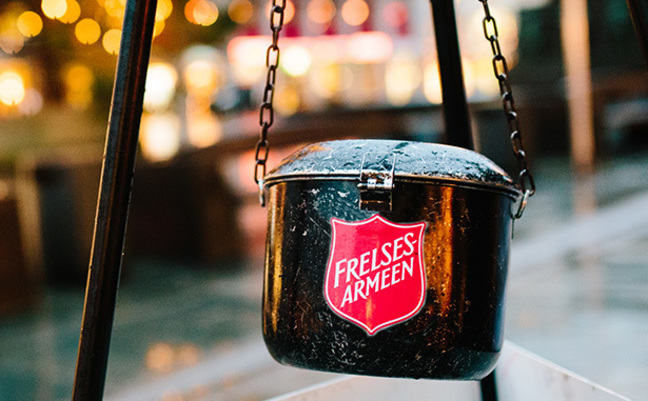 When the first word is a short, one syllable word that refers to collective concepts like humans, animals and plants you often have to add an -e: 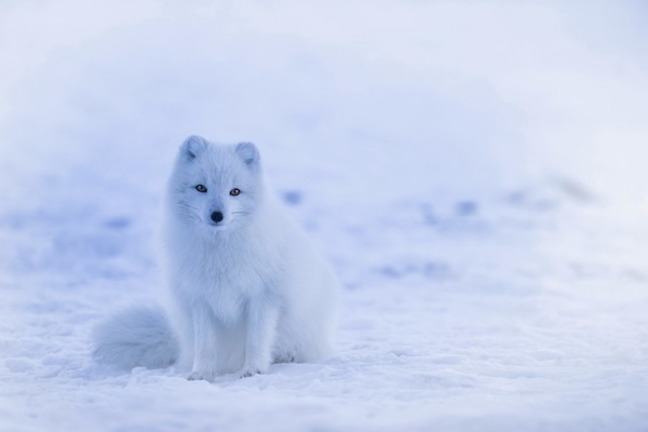 Here, you find a short but comprehensive list of possible combination for compounds:

We have covered the basics and more of Norwegian compounds.

Why don’t you try to put together the longest word you can. You now have the tools to do that!

It should be something that either already exists or potentially could exist. And you have to follow the rules for compounds!

Share your word with your learning community and check what they say.

Learn everyday Mandarin and discover Taiwanese culture in the process