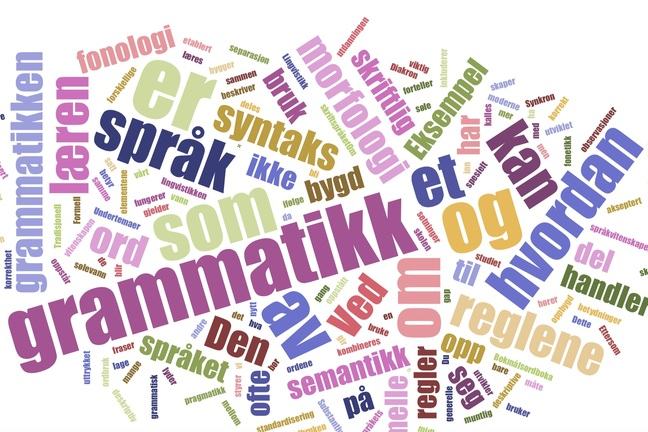 This week’s Grammar notes will focus on the use of prepositions to express time relation and on three particular verbs used to express what we think about something. 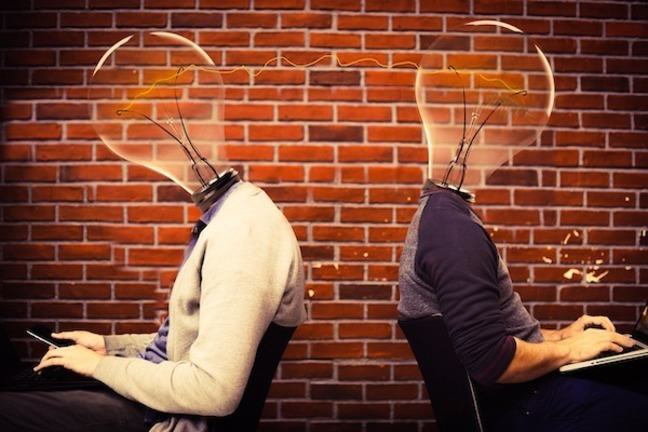 A lot of time expressions are formed together with prepositions. Below you are presented with some of these expressions:

The preposition I is used

A) In front of years, months, holidays and other expressions regarding time:

B) In front of seasons.

The season you refer to is a specific one, and the tense of the verb will indicate whether you refer to the present season, to the coming season or to the last season. Note that we use the indefinite form of the noun for the season:

C) in front of periods of time:

The preposition OM is used

A) In front of seasons and parts of the day

In this case, seasons and parts of the day are related to habitual actions, something you are used to do in that particular period of time. Note the definite form of the noun:

B) To express future:

NB: In English you use the preposition “in”, but remember always to use OM in Norwegian!

We use the discontinuous preposition for __ siden to express the English ago:

NB: You always have to remember to pair up for with siden in this case!

The preposition PÅ is used together with weekdays:

NB: PÅ is the only preposition allowed with days of the week! 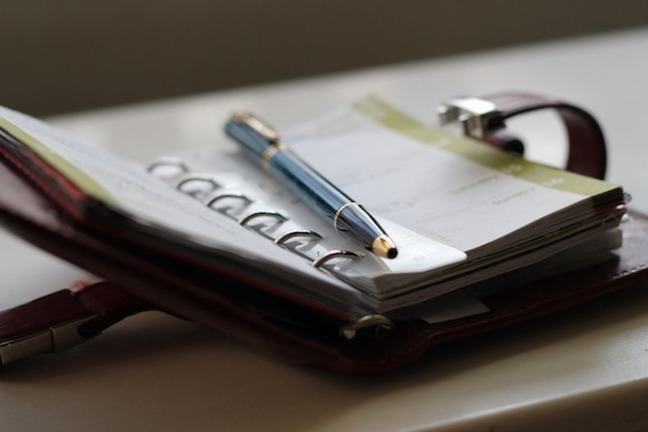 The verbs synes, tro and tenke mean all «to think», but they are used in different contexts.

SYNES is used about a subjective meaning.

It can also be translated with «to find» in English:

TRO is used when you are insecure about facts.

It can also be translated with «to believe» in English:

TENKE refers in general to the cognitive process of thinking: 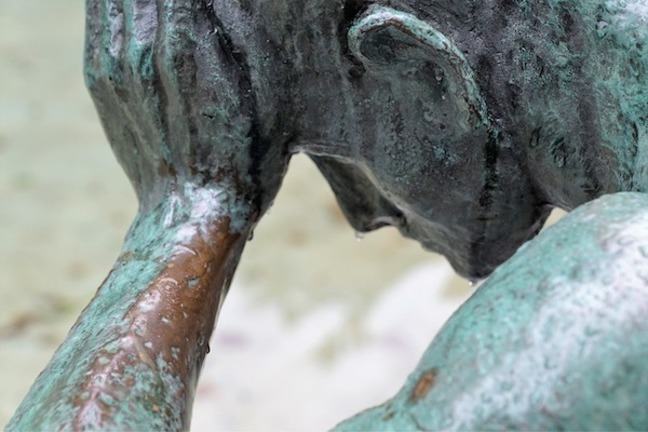