This content is taken from the Norwegian University of Science and Technology (NTNU)'s online course, Norwegian for Beginners 1. Join the course to learn more.
View course
1.16 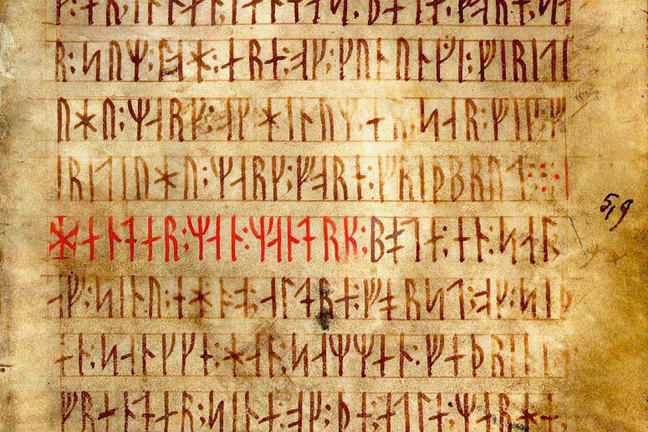 Read about the Norwegian language or go directly to the grammar exercises for this week.

Norwegian belongs to the northern branch of Germanic languages along with Swedish, Danish, Icelandic and Faroese. Except for small communities of migrants, the language is not spoken outside Norway. Norwegian is particularly close to Swedish and Danish. In general, speakers of the three languages are easily able to understand each other, even though this ability has been deteriorating during the last generation.

By acquiring Danish, Swedish or Norwegian, the speaker can communicate with about 20 million speakers. Today Icelandic and Faeroese are relatively distant from Norwegian and not understandable for Norwegian speakers.

When describing Norwegian, it is important to distinguish clearly between the written and the spoken language. In writing there are two official norms, Bokmål (literally «Book Language») and Nynorsk (literally «New Norwegian»).

Spoken Norwegian in general refers to the different dialects in use. The origin of this situation reflects historical and political affairs that are briefly described below.

There is no spoken standard Norwegian. In the teaching of Norwegian as a second language for adult, teachers usually adapt their way of speaking to Bokmål, which is used in text books. This spoken form is quite close to the dialects around the capital Oslo, but the intonation might be different. Thus students may come to speak a form of Norwegian that is different from the dialect where they are living. 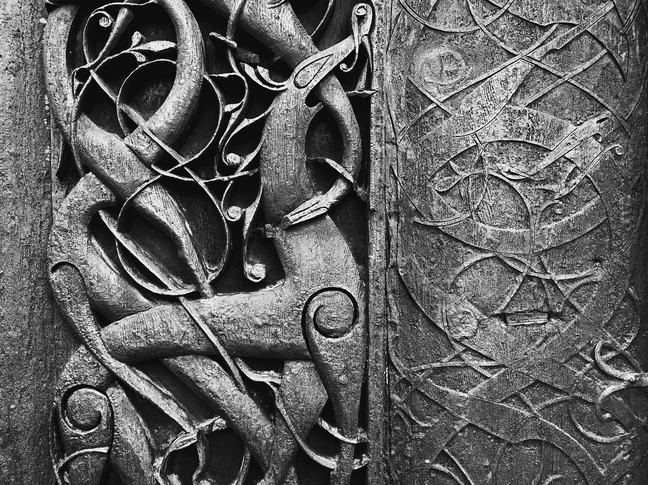 During the medieval times Norway was an independent kingdom. The spoken language was Old Norse, which also was used by the Vikings who settled in Iceland and the Faroe Islands where the Old Norse was maintained to a much larger degree than in mainland Scandinavia. 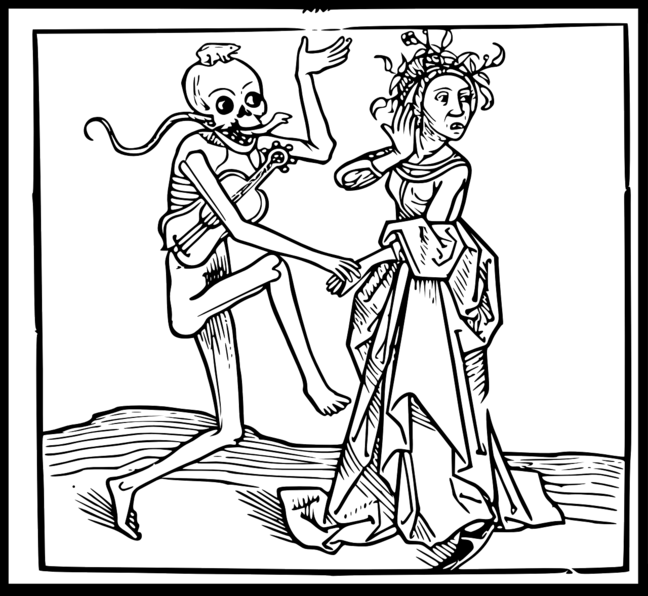 In 1349 the Black Death wiped out almost one half of the Norwegian population. As there were only a few literate persons left, no one was present to preserve the written Norwegian language in years to come. In 1397 Norway entered a union with Denmark that lasted until 1814. Denmark came to be the dominating part, and Danish came to be the primary language among the Norwegian elite. In churches the Danish Bible was used along with Danish religious books after the reformation in 1536, and Danish clergymen held services in Norwegian churches. The law was written in Danish, and all literature, prose and poetry in Norway was written in Danish. This had a crucial effect on the written language.

Early in the 19th century educated Norwegians wrote Danish. The elite in towns spoke Danish with a Norwegian accent. Norwegian dialects were spoken by 95 % of the population. Dialects had developed during the four hundred years under Danish rule. Due to the Norwegian topography, differences had developed and distinct local dialects had emerged.

In 1814, as a part of the Treaty of Kiel, Norway was transferred from Denmark to Sweden. Before the treaty came into effect, however, a constitutional assembly was called, and on May 17th 1814 Norway declared independence. During the ensuing negotiations, a so-called personal union was declared. Sweden and Norway became two independent countries under the Swedish king.