We hope you took your time to rehearse on the Alphabet’s pronunciation, because this week we’ll take a closer look to Norwegian vowels.

As you know by now, the Norwegian alphabet contains nine vowels:

The vowel letters may indicate short or long vowel sounds.

All nine vowels may occur as long or short.

In the examples below, the colon, / ː /, indicates a long vowel.

Absence of colon after the vowel indicates a short vowel.

To visualize the difference between short and long vowels, imagine that you are holding a rubber band in your hands. When the vowel is short, you give a little stretch to the band and it pops quickly back. When the vowel is long, you stretch the band as long as you can, at least one second. 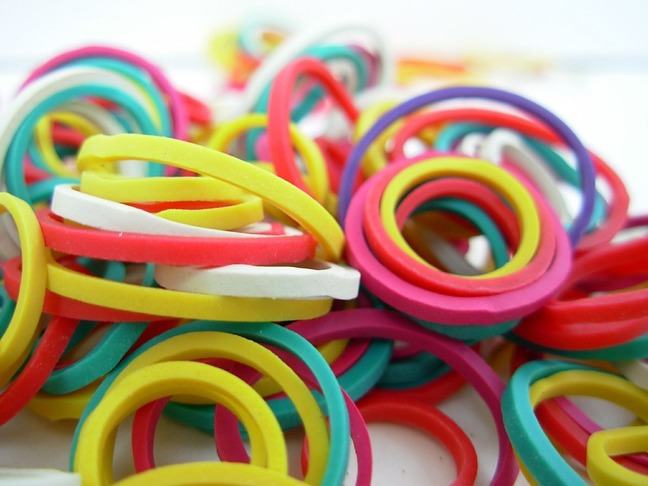 There is a big difference between < takk >, which means “Thank you”, and < tak > which means “ceiling” and/or “roof”!

How do you know whether you should pronounce a short or a long vowel?

Here are some rules of thumb to identify short and long vowels:

The vowel is usually short before two or more consonant letters:

In other cases, the vowel is normally long:

In addition to the distinction between short and long vowel, some vowel letters in Norwegian may also represent other vowel sounds: