In week 2, we went through the Norwegian Cardinal numbers. This week, we are taking a closer look at Ordinals.

Unlike a Cardinal number which indicates quantity, how many elements there are of something, like 1, 2 or 25, an Ordinal is a number designating the place, such as first, second, or third, occupied by an item in an ordered sequence. 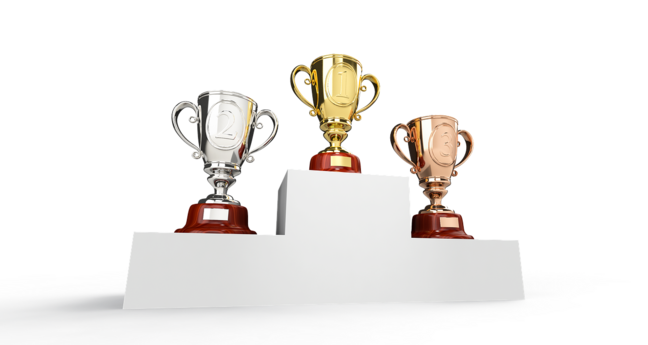 Ordinals in Norwegian are mostly made by adding the ending -(n)de to the cardinal numbers.

They are written with a full stop right after:

However, the first 12 ordinals deviate from the pattern and you should learn them by heart.

Some ordinals might also challenge your pronunciation. Particularly, this applies to the ordinals 16th, 20th and 27th:

16th is written sekstende, but it is pronounced without the “k”

From the ordinal 20th on, we have two ways of spelling and pronouncing ordinals, just as we do with normal cardinal numbers, remember?

You can always watch again the video about Cardinal numbers if you are in doubt.