Kardinaltall - Cardinals with voice from Oslo

As you have just seen in the video, digits and numbers from zero to twelve are specific words in Norwegian.

From thirteen to nineteen, however, the numbers are formed combining the matching unit digits to the ending -ten, as in tret - ten, fem - ten etc.

The number fourteen has different vowels compared to the matching unit fire, but still follow the same system: fjor-ten.

From twenty on, however, there are two different ways of counting:

. The new system introduced in 1951 to make it easier to digit more complex telephone numbers,

. The old system wich is a trace of an older counting system common to all germanic languages and, for instance, is still in use in German and Dutch. 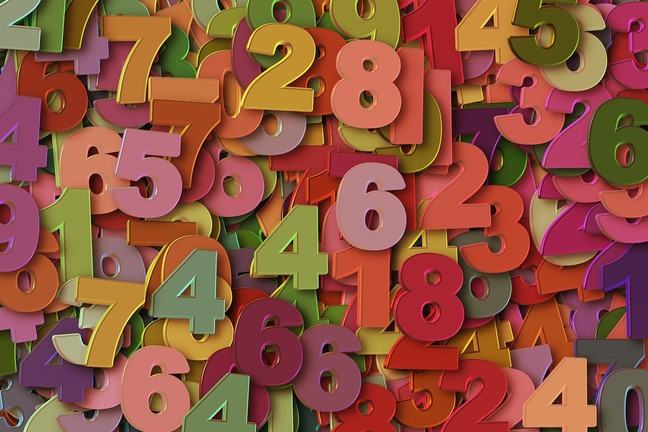 In the new system, you count number compounds starting with the tens and then the units:

In the old system, you start with the units first, and then you add the tens:

For practical matters, the old system is not used with numbers over thousand.

Most young Norwegians under 25 use the new model which is the officially recognised counting model in Bokmål and is broadcasted on national television.

But many persons over 25, and particularly elderly people, still use the old system when speaking, so even if you don’t use it yourself, you still have to understand it.