This content is taken from the Norwegian University of Science and Technology (NTNU)'s online course, Norwegian for Beginners 1. Join the course to learn more.
View course
1.12 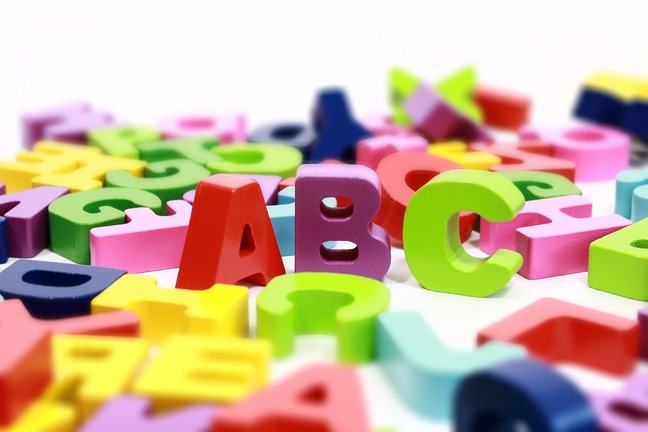 In the video you just saw, you found the letters of the alphabet written in upper case and accompanied by their pronunciation.

The pronunciation is given with reference to The International Phonetic Alphabet, IPA.

The IPA represents the sounds of spoken language for every language we know about.

If you are interested and are a bit of a nerd type, you can find a version of the IPA for Norwegian here.

The three last letters in the Norwegian alphabet, the vowels < æ, ø, å > are indeed rare among languages that are using the Latin alphabet. If necessary, users of foreign keyboards can replace each of them with a combination of two vowel letters:

The Norwegian and English letters compared

Below, there is a short overview comparing the pronunciation of the Norwegian alphabet compared to English.

The list only refers to the letters. We tried to explain how the Norwegian letters are pronounced with reference to English.

However, to learn pronunciation in the best possible way you should watch and listen to the Alphabet video, trying to repeat the sound of each letter so you can get accustomed to it.

In Norwegian, as it is for English and most languages, there are also several different sounds that are expressed through consonant clusters or consonant combinations. However, these are not included in the alphabet, but they will be discussed later on in Week 4.

The alphabet by itself does not express the difference between long and short vowels.