0:01Skip to 0 minutes and 1 secondThis week, we're going to extended an existing class. But it's also perfectly normal to write your own classes and then extend them. We're just going to test this class out first. So create a new Trinket. If you're using a text editor, create a new file called character test . py. Copy the code from this link and save it as character . py. If you're using a text editor, make sure this file is in the same folder as all of your previous code.

0:55Skip to 0 minutes and 55 secondsCall the method describe on the object you created to show the character's description on the screen. Save and run your programme, and you should see the description of the character you just created. 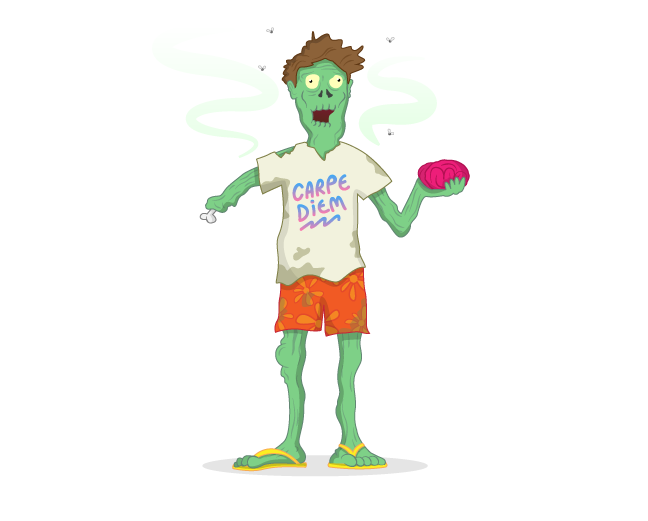 This week we’re going to extend an existing class. This means we will create another class which uses the functionality of the existing class, but also adds to or overwrites some of it. It’s also perfectly normal to write your own classes and then extend them.

If you are using a text editor, copy the code from this script, and paste and save it as a new file named character.py in the folder containing all your earlier code. If you are using Trinket, start a new trinket and create a character.py file to store the code, but keep the main.py file as well.

The code is the Character class which we have written for you – if you have a look at it, you should recognize some familiar things.

You’ll see that to create a Character object, the constructor needs two parameters – the character’s name, and a description of the character:

If you are using a text editor, create a new Python file and save it as character_test.py in the folder with your other code. If you are using Trinket, put this code inside the main.py file in the new trinket. Inside this file, create a character object.

Call the method describe on the object you created to show the character’s description on the screen.

Save and run your program. You should see the description of the character you just created:

So far, so good – we can use this code as the basis for our characters. However, not every character in the game will have the same characteristics. Some will be friends and some will be enemies, and they may behave differently.