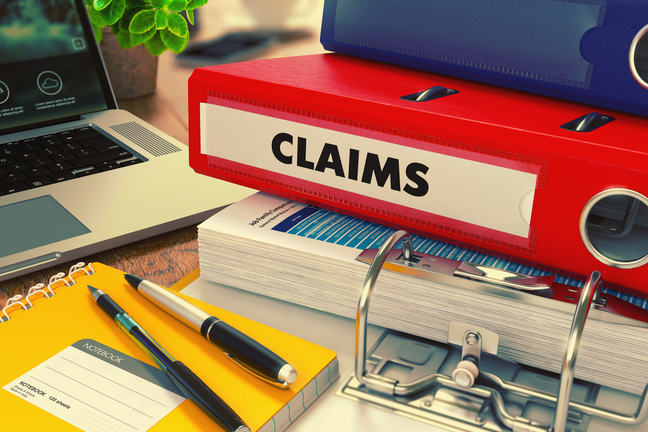 Even though ILO’s list of occupational diseases is recognized internationally and is agreed upon by governments as well as employer’ and worker organizations, the laws and regulations concerning occupational diseases differ widely from country to country. For instance, only a small fraction of work-related diseases will give the sufferer or his/her family any economic compensation.

The first legal compensations for occupational diseases were enacted in European countries in the late 19th century. As we have shown you during the previous steps, several kinds of work pose a risk for worker health, and it is not always possible for a worker to avoid these. Hence, the employee is forced to face personal health risks in the process of earning a living for himself/herself and their family. Society as a whole is dependent on its workforce to maintain its obligations to the population.

The moral basis or social philosophy underlying worker compensation is provision of economical and medical benefits to those who suffer from a disease caused by their work performed not only for themselves, but also for the community. Workers’ compensation is a no-fault law: in case of an occupational disease, the policyholder gets compensation without a determination of liability. The system is meant to preserve the injured workers’ dignity and well-being by providing an income and medical care, and to prevent them from being social security recipients. In some cases, however, a compensation system might intensify ill-health among injured workers, and hence have negative effects for them.

Patients, affected by a possible occupational disease, often find themselves in a difficult situation, which is characterized by economic problems and uncertainty related to the future. This is particularly true in the period when the patient is examined for a final diagnosis and function level, while they are waiting for a final decision on whether the disease will be recognized as an occupational disease with economic compensation or not. In this period, people may experience a potential conflict between treatment and recovery, on the one hand, and the possible economic benefits of being sick, on the other.

Compensation systems differ in coverage and funding between different countries, but are generally of two different kinds. One involves insurance associations funded by employer contributions. In the second, the state administers the system for compensating occupational diseases as part of its wider provision for social security. The compensation itself is financed through taxes on the employers. In most countries, these two approaches are mixed such that worker compensation involves the participation of both state and private insurance systems.

In Tanzania, for instance, The Workers’ Compensation Act 2008 was established to provide compensation for employees injured or incapacitated in the course of employment. This was further modified, and today, as of 1 July 2015, all employers in both public and private sectors are statutorily required to contribute 0.5-1 % of their annual tax bill to the Workers’ Compensation Fund (the Fund).

The Fund covers employees in the private sector, public servants, and all employees working in Tanzanian ships or aircraft, as well as employees working abroad temporarily for employers based in Tanzania. Manual and casual workers, such as housemaids and shamba boys are included in the definition of an employee under the Act. The contributions to the Fund are at the employer’s cost, and are not to be subtracted from the employees’ salaries.

The employer is obliged to inform employees of their rights under the Act, and to display a clearly visible notice in the workplace. When an occupational health incident occurs (injury, disease, or even death) the employee or a trade union on behalf of the employee, shall, as soon as possible after the occurrence, give written notice to the employer or to the employer where the employee was last employed. The Fund will be obliged to pay them or their dependents compensation within one month of any officially recognized occupational illness.

One of the major differences compared to previous schemes is that today it is the Fund that pays the worker compensation whereas it previously it was the responsibility of the individual employer to compensate injured employees. It has yet to be determined whether this new compensation scheme will be more effective in terms of dealing with claims. The updated legislation is expected to make provision for a compensation system that will encourage prevention of diseases and accidents as opposed to the situation that has existed whereby compensation was cheaper than prevention, and as a result employers had little incentive to prevent accidents and diseases.