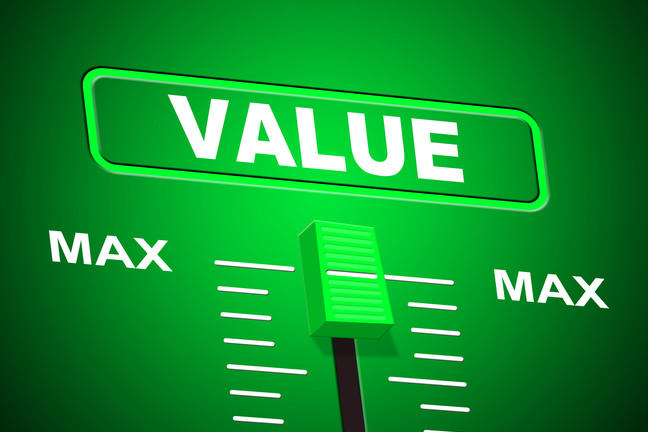 Regulatory authorities in many countries, such as the Health and Safety Executive in the UK have established criteria for determining the degree of occupational exposure to hazardous substances in the workplace atmosphere, and specified Occupational Exposure Limits for a range of these substances, such as benzene, lead, mercury, crystalline silica and asbestos. 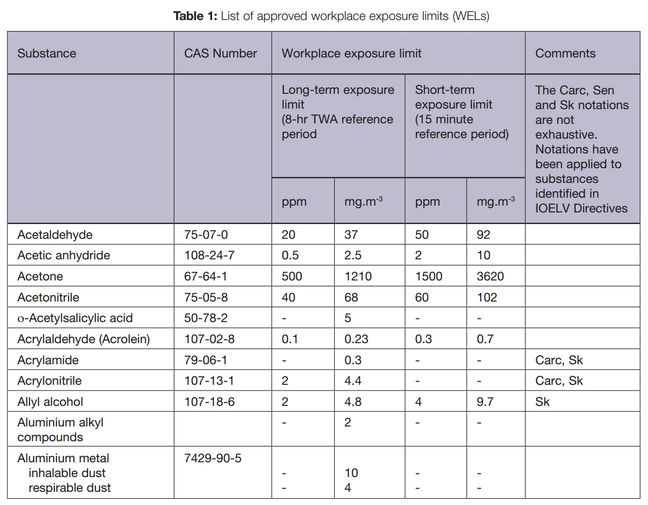 The OEL is usually referred to as the concentration in the air of a harmful substance which does not, judged in the light of present scientific knowledge, cause adverse health effects in workers exposed for eight hours a day and 40 hours a week. However, one should be aware of that this is not an absolute dividing line between harmless and harmful concentrations but merely a guide for the prevention of hazards. There are differences between countries in the terminology used for limit values, what they mean, and in the actual value of the respective OELs. In the developed countries the setting of OELs often involves consultation with the interested parties in the working life, normally the employers and the employee’s organizations. Thus, in addition to the scientific knowledge on the hazardous effects there is also an opportunity to take technical and economic factors into consideration when setting OELs.

There are many substances for which no limits have been defined. The absence of a substance from OEL-lists should not be taken to indicate that it is safe. Limits are also based on the assumption that exposure is limited to one substance only. However, in most workplaces the workers are exposed to a several chemicals, forming a “cocktail” which may represent a greater danger than any single substance alone.

The OELs are usually expressed as the average concentrations over an eight-hour shift and, where necessary, as short-term peak concentrations. Representative air samples should be taken to estimate the average concentration of the pollutants in the workplace. The sampling should preferably be carried out in the breathing zone of the worker (personal sampling). The samples will normally have to be analysed later by appropriate methods, unless direct-reading instruments are used. The estimated concentrations can then be compared with the OEL, and used as an important part of the risk assessment. The application of the OEL in the risk assessment process relies on good professional judgement. Thus, the limitations of the OEL-standard must be appreciated before comparing OELs with actual exposure levels when estimating risk levels. However, if all these factors are taken into account, the use of OELs can assist in the selection and implementation of control measures to reduce exposure to hazardous substances at work.

One example of a list widely referred to is the Threshold Limit Values (TLV) for Chemical Substances and Physical Agents developed by the American Conference of Governmental Industrial Hygienists (ACGIH).

According to ACGIH, the TLVs refer to airborne concentrations of chemical substances and represent conditions under which it is believed that nearly all workers may be repeatedly exposed, day after day, over a working lifetime, without adverse health effects. In the following presentation we will refer to some of these TLV-values.