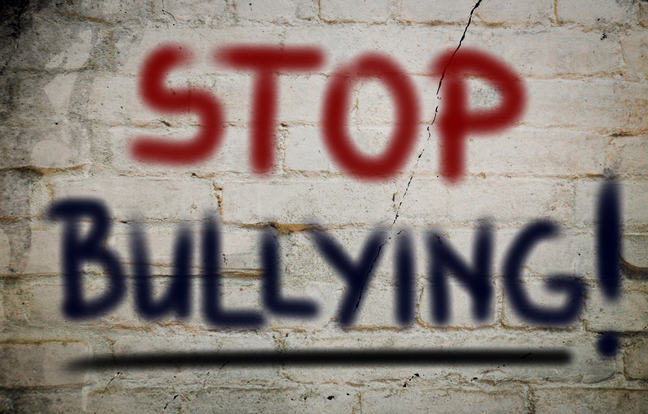 Bullying, or harassment should be stopped everywhere. © Colourbox

Psychosomatic symptoms are very common among harassed workers, including:

The symptoms among these workers are sometimes quite similar to the ones we see among persons with posttraumatic stress disorder (PTSD). However, harassment at work is generally not accepted as a cause for a PTSD in the diagnostic manuals, although these similarities are present. In some countries there have been harassment cases that have been accepted as a cause of PTSD and other mental diseases such as depression.

The symptoms developing from harassment develop gradually. When the harassment starts, it is common to feel confused and insecure (“Is there something wrong with me?”). Then comes a period of anger; the harassed worker becomes angry and can show this in different ways, both at home and at work. Irritability can be pronounced for the harassed worker at this stage, but the anger is generally not experienced by the perpetrator of the harassment. After or parallel to the anger period, health symptoms may develop such as those mentioned above, as well as other health symptoms such as high blood pressure (hypertension). Paul, who was described to you at the start of this session, actually had developed high blood pressure. He did not smoke. He had a good diet, and normal weight, so there were no other risk factors for hypertension than the stressful work situation.

Feelings of low self-esteem and low job satisfaction are often reported. The harassed worker feels a violation of his/hers integrity and dignity. Isolation at work has negative health consequences and exclusion from the work environment is a common experience for the harassed person.

Many are thinking about quitting their job, and some do. In countries with sick leave benefits, these workers often start a sick leave period, which might be extended for a long time. The person’s depression can become very serious if the situation continues for a long period. Suicides due to harassment at work have been reported in several countries.

Harassment at work can
be lethal - causing suicide.

It is difficult to give exact figures for the prevalence of harassment at work places. European studies suggest the prevalence to be between 2 and 14 percent. The figures differ with the methods used for obtaining the information. In some cases researchers define harassment for the persons involved in the studies, but in other cases, this is not done. As a result, there can be substantial differences in the answers to such studies.

Studies showing figures from developing countries are difficult to find. This does not mean that the problem does not exist in such countries; it is just few persons have focused on this problem. The problem is there and could be even more serious, as the workers in developing countries might be less protected by the legislation and have weak unions and no company routines for their support. 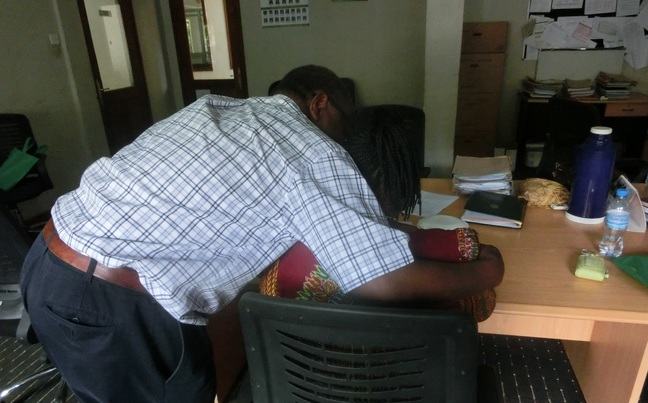 Does the office worker enjoy the intimacy created by her supervisor? If not, she should clearly tell him that. © B.E. Moen