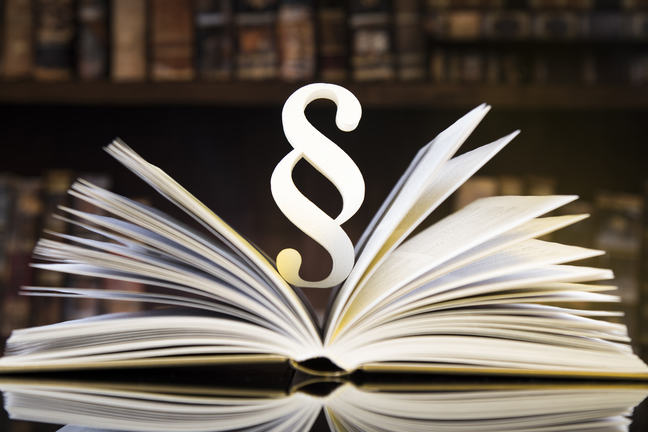 Legislation and rights related to pregnant workers differ from country to country. More importantly, however, is that while many countries have appropriate legislation, they fail to enforce it.

The majority of workers in the flower farms in the floriculture industry are young women. We will therefore use this industry as an example to illustrate working conditions that are representative of what many women experience worldwide. 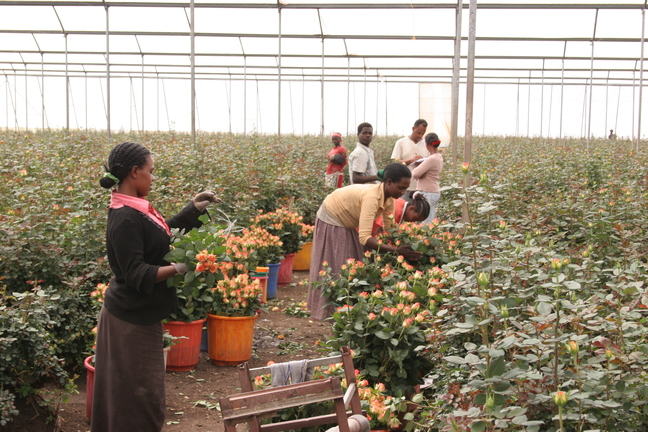 Floriculture industries are characterized by short-term contracts. These can be as short as one day contracts! This tends to make the employer-worker relationship informal and thus it can be difficult to effectively uphold the rights and securities of the workers. Many seasonal and casual workers worry about becoming pregnant, sick or injured because this could mean that they risk losing their jobs. 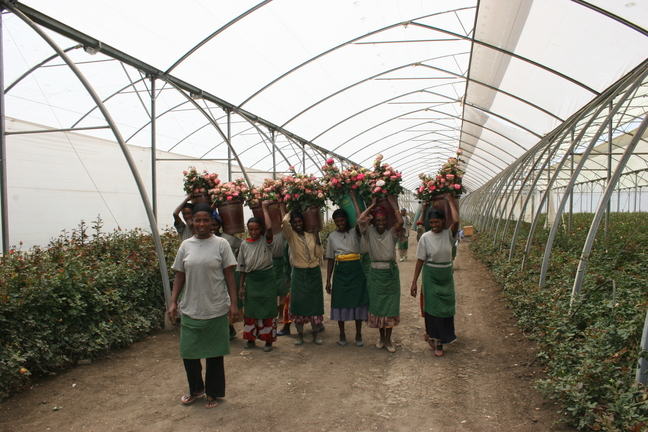 The majority of workers in the flower farms are young women. © B.E. Moen

Potentially hazardous activities in the floriculture industries include, for instance, tasks related to the handling and spraying of pesticides and other chemicals. It is important to note that the health effects of pesticide exposure in women and men might differ in important ways. Women, on average, have lower body weight than men. In addition they have a higher proportion of body fat. This means that there could be a higher degree of accumulation of fat-soluble chemicals in the fat tissue of women than in men. Women’s breast tissue has, for instance, been associated with significant accumulation of fat-soluble pesticides. When women breast-feed these pesticides may be passed on to the nursing infant. In addition, the hormonal effects of certain pesticides may affect women and men differently, and can have negative impacts on developing fetuses.

Workers might not follow safety instructions because they have not been sufficiently informed about health risks and necessary precautionary measures. Sprayers might wear personal protective equipment during spraying, but other workers in the greenhouse do not usually use protective clothing or equipment. You may remember we gave you a tragic example of this situation during the first week of this course (example 3). Furthermore, there are few or no control measures to control which floricultural chemicals are imported to which countries for use in the flower farms. 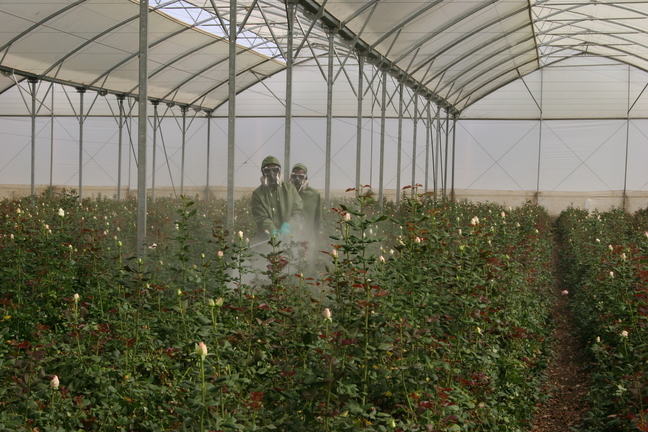 Sprayers might wear personal protective equipment during spraying, but other workers in the greenhouse do not usually use protective clothing or equipment. © B.E. Moen

According to the Ethiopian constitution, for instance, a pregnant woman shall be transferred to another place of work if her job is dangerous to her health or pregnancy as ascertained by a medical doctor. Even so, health problems caused by the chemicals are reported from workers in floriculture farms or their health care centers; these include respiratory problems, and unconsciousness because of inhalation of chemicals, and miscarriages and other birth problems. The workers also experience health problems due to long hours of standing in the greenhouse.

In a survey conducted in the Ethiopian floral industry, more than 80 % of the participants answered that the flower farms do not provide necessary support for pregnant mothers; for example, free medical care for pregnant women and their babies, allowing pregnant women to have salary advances to use to cover maternity related costs, and assigning pregnant mothers to less difficult tasks.

The Ethiopian Constitution also states that women have the right to maternity leave with full pay; 30 days preceding the presumed day of birth and 60 days after. A survey conducted in the Ethiopian flower industry indicated, however, that most of the female workers do not have access to maternity leave.

These kinds of work conditions for (pregnant) women are not unique to Ethiopian floriculture industry, but apply to several different countries worldwide. In the floriculture industry in Ecuador, as in other countries, it is typical that some flower farms do not hire pregnant women. In Colombia, flower farms do not seem to comply even with minimum labor rights. Some of the Columbian problems include unfair dismissal, failure to pay salaries, failure to comply with precautionary measures for pesticide handling and application, high workload, illegal sanction procedures, ill treatment of pregnant workers as well as lack of pension and provident funds. Poor health and safety issues and lack of support for pregnant women have also been reported from the Kenyan floricultural industry. The lack of adequate maternity leave creates anxiety about being able to secure income for women employed on flower farms. As a result, pregnant workers may hide their pregnancies or be forced to have an abortion.