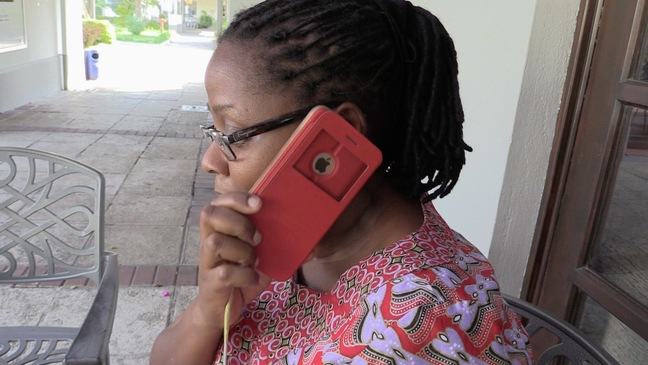 Mobile phones are probably the most common source for non-ionizing radiation.© G. Tjalvin

Non-ionizing radiation refers to radiation such as ulraviolet and infrared radiation, light, extremely low and low frequency fields and radiofrequency fields, such as is used for cell phone technology. These days, most people have a mobile phone. The phone is a source for non-ionizing electromagnetic fields, but the exposure levels are very low. The exposure levels were much higher for the first mobile phones on the market, and their development over the years has led to a great improvement regarding radiation dose. There has been a huge on-going discussion about the possible health effects of mobile phones. The risk of cancer has been discussed among experts many times. The conclusion today is that we do not consider the exposure to non-ionizing electromagnetic fields to be a cause of cancer.

Non-ionizing radiation, contain energy which is deposited in the tissues. Heating due to this deposition is strongly connected to the frequency and power of the field and the volume and electromagnetic properties of the tissue which is being radiated. When this heating occurs it can lead to cellular and tissue burns depending on the degree of heating, damage to the retina and genotoxic damage to the cells. Heating is seen occur when the energy deposit exceeds 4 Watts/kilogram, which often gives a temperature increase of 1 degree Celsius.

As mentioned earlier, there have been discussions on the possibility of a relationship between non-ionizing radiation from mobile phones and the development of cancer, In 2011, The WHO/International Agency for Research on Cancer (IARC) classified radiofrequency electromagnetic fields as possibly carcinogenic to humans (Group 2B), based on an increased risk for glioma, a malignant type of brain cancer, associated with wireless phone use.

You can read details on this topic here: “IARC Monographs on the evaluation of the carcinogenic risk of humans, Volume 102, 2013. Non-Ionizing Radiation, Part 2: Radiofrequency Electromagnetic Fields”

NIR exposure occurs in many occupations. One of the most exposed occupations are those involved in plastic welding. In this work they use high frequency fields to melt for instance plastic together, it may also be used to heat other materials. The exposure is depending on how it is done, manually or automaticly. 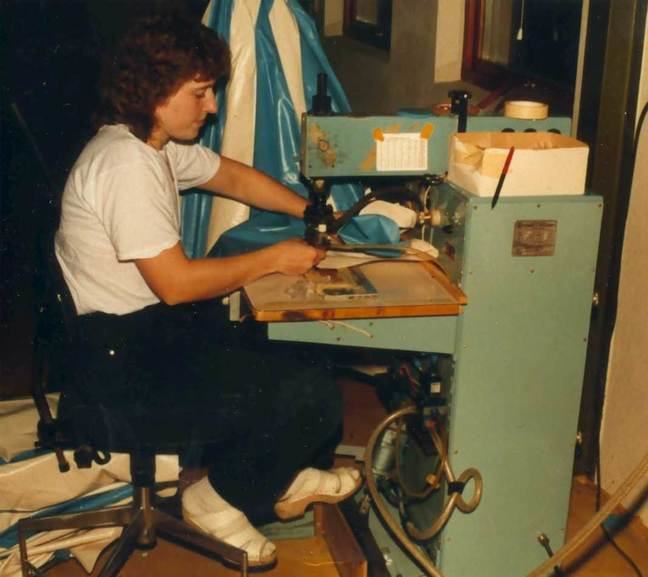 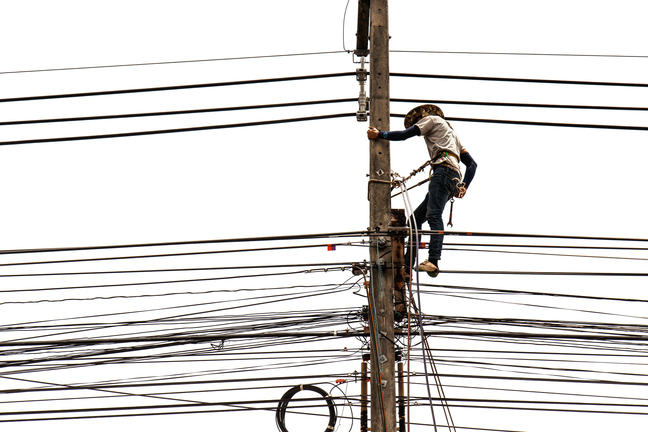 In the health sector, there are a number of activities where workers might be exposed to non-ionizing radiation. Modern diagnostic equipment, such as magnetic resonance imaging (MRI) causes workers located nearby the machines to be exposed to static magnetic electromagnetic fields. Diathermy is often used during surgery and may cause exposure of the surgeon to radiofrequency electromagnetic fields. The exposure of the surgeon depends on the apparatus in use and the procedure conducted. Electromagnetic fields may also be experienced by physiotherapists and workers in electrolysis.