This content is taken from the Coventry University's online course, Organisational Behaviour in Construction: An Introduction. Join the course to learn more.
View course
2.12 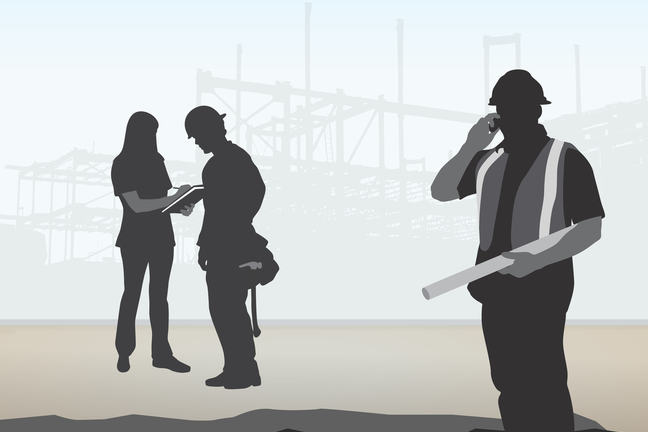 Let’s have a look at how strategy works in practice by examining a short scenario describing a delivery process.

A resident in a UK neighbourhood was carrying out refurbishment works of her 18th century two-storey house and considered ordering three wooden doors to replace old doors. They decided to speed up the process and used an online shopping facility. Within 10 minutes, the supply company issued an order confirmation notifying the customer that the items would be delivered within seven working days.

Although the resident made sure to leave a note for the courier to deliver the parcel at the neighbours whenever they left the house, delivery of their order was not made within the term specified in the order confirmation. After waiting for delivery for 10 working days with no update about dispatch or delivery of the items, the resident called the supplier to enquire how they could track the parcel, only to be told that the order was delivered to their next-door neighbour at some point. The supplier could not say at what date exactly the parcel had been delivered, as the courier did not leave a delivery note.

The resident contacted their neighbour who had indeed taken delivery of the item. However, they had not been able to story the bulky parcel in their house. Instead, they had instructed the courier to leave the delivery in the private parking area. The neighbour offered the resident other doors, which they kept in their garage, should the delivery be damaged. Although this sounded good, the resident was surprised by how the neighbour knew about the contents of the parcel.

On inspection of the delivery, it appeared the box had been opened and the content had been exposed to the weather. The resident decided to contact the supplier to request a replacement delivery. The supplier asked the resident to send them photographic evidence of the damage. At this point, however, the resident opted to exercise their right to return the items within the cooling-off period.

Analyse the scenario from the perspective of the buyer and supplier:

Share and discuss your summary with other learners in the comments.

Organisational Behaviour in Construction: An Introduction