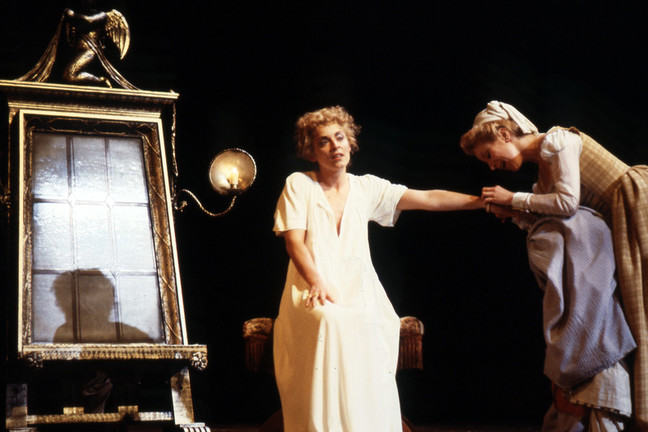 Over time, reception of Othello, as well as the aspects of the play that directors and actors have chosen to emphasise, has varied extremely. This divided opinion and spectrum of response is one of the things about Othello that makes it such an interesting play to explore. Take a look at the below spectrum of perspectives. This has been put together using statements from critics and social commentators who have spoken out about Othello over the years.

Where on the spectrum would you fall and what’s your perspective on the play?