The colour codes are: 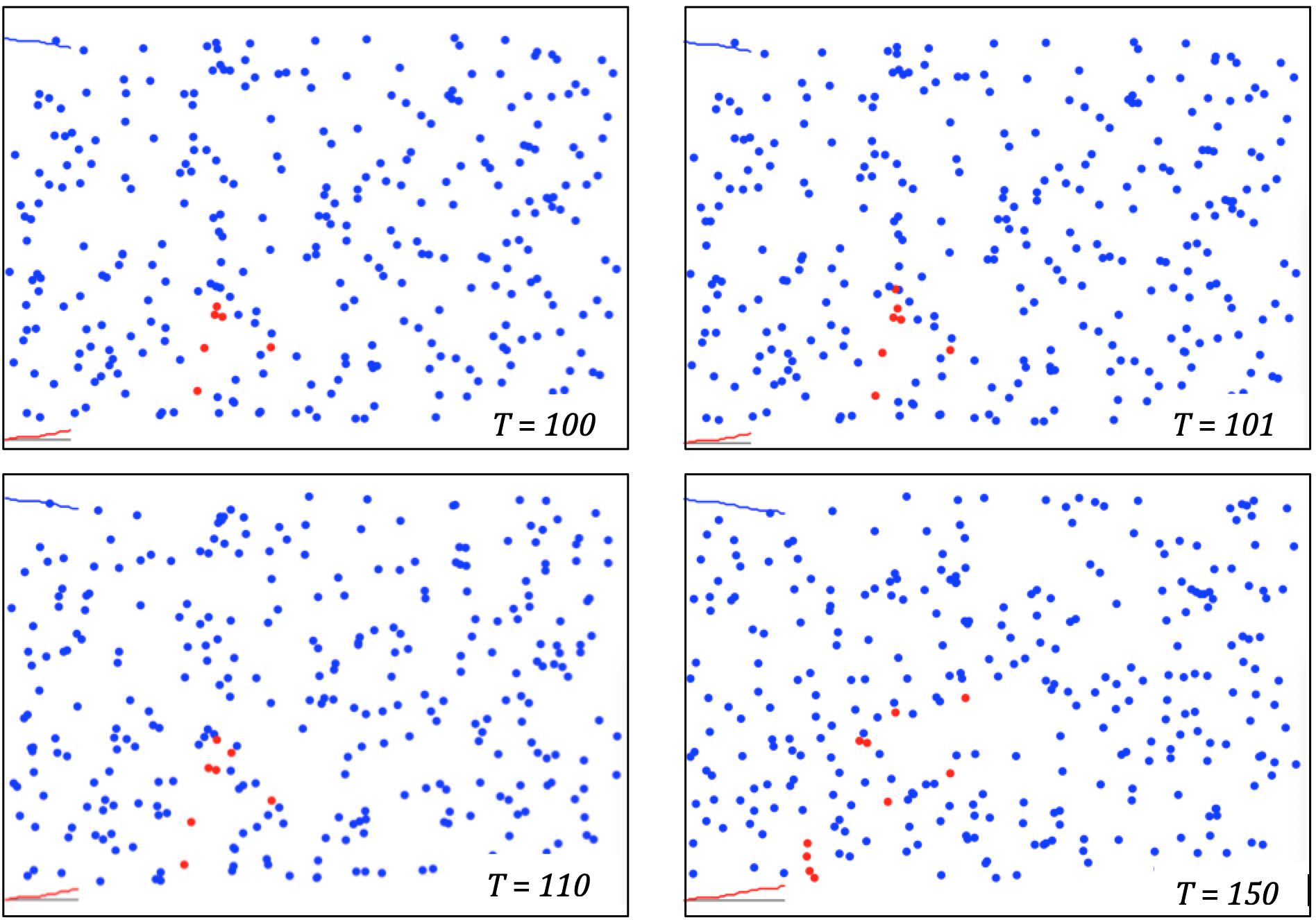