Introduction to the Travel & Tourism...

And Then There are Oyo Hotels…

Creating a new brand: a work in progress

First came the good news: established in 2013, Oyo was going to be the largest hotel brand in the world. That was in 2018. Then came the bad news: layoffs and criticism. As an important Indian company, Oyo has attracted the attention of the Indian media. 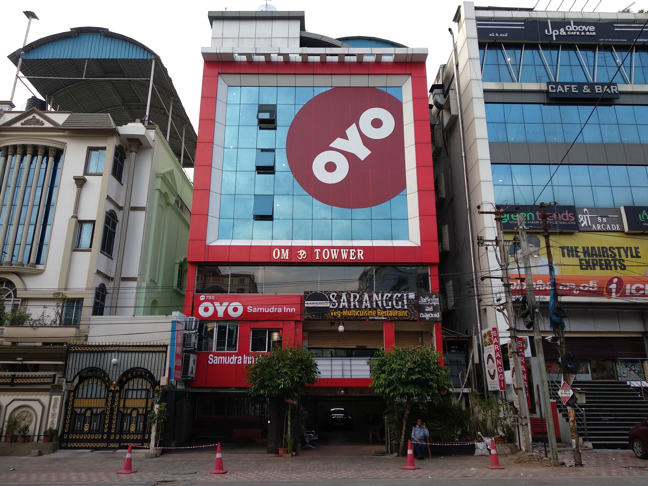 If you live somewhere where the Oyo brand is not well-known, here is some background information.

Oyo Hotels is the creation of Ritesh Agarwal, who was 19 when he started Oyo in 2013. While a student Agarwal had noticed that many budget hotels in India, and they number in the many thousands, ranged from awful to nice. He also guessed, from his own experiences, that there were millions of customers like him who had few ways of predicting how good or bad their room for the night would be. Many budget hotels not only had unknown room standards but also were not online with informational websites or the ability to take reservations online.

Agarwal’s insight was that predictability can be created and then associated by customers with a brand.

In addition to that insight he also had an idea: he could create predictability if he could persuade hotels to standardize what they offered customers — and also go online.

To standardize what hotels had to offer he persuaded hotel owners to follow a check-list he created. The checklist usually required that physical improvements be made. The extensive list requires standard items for rooms ranging from standard air-conditioning to standard bathrooms and standard bed sheet quality to standard TV screens, wifi, and breakfasts included in the price of the room.

In return OYO offers technology to help the hotel owners operate their hotels and the right to use the OYO brand, which the hotels also pay for. The improvements are paid for by the hotel owners, who hope that the money spent will increase their profits.

Introduction to the Travel & Tourism Industry: Passport to the World