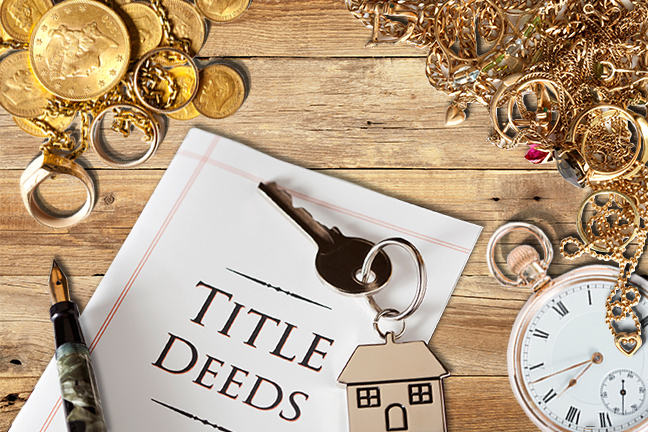 Assets can take a variety of different forms

When thinking about personal finance it’s important to make a distinction between income and what is commonly called ‘wealth’. This might appear strange – having a high income and being wealthy are sometimes perceived as being the same thing, but they are two different concepts.

Wealth is a stock of assets owned and valued at a particular point in time. There are several ways of categorising these assets. The Office for National Statistics (ONS) splits assets into financial assets and non-financial assets (Social Trends, 2010). Financial assets are those assets which are not physical things and are held in order to produce a flow of income and/or a monetary gain. Examples are money held in a savings account (which pays interest) or shareholdings (which usually pay dividends). By contrast, non-financial assets are those assets – usually tangible, physical items – that do not normally provide a flow of income, such as property, jewellery or an expensive work of art. Usually in order to obtain money from these assets you would have to sell them.

Assets can be categorised in other ways too. All of the examples so far are assets for which a market value (or price) can be realised, and so they’re said to be ‘marketable’ assets. However, there are some assets – such as money held in an occupational pension scheme – that normally cannot be sold, and so these are classed as ‘non-marketable’ assets.

A third way of categorising assets is perhaps the most important for personal finance. This is dividing up assets according to how ‘liquid’ they are. Liquid assets are those that can be converted into cash easily and readily. The most liquid asset is cash. Other liquid assets include the balance on a current account or a savings account. There are other assets that cannot be sold or liquidated so easily, such as a house. Later in the course you’ll look at household assets in more detail. This week we concentrate on income.

Learn how to invest your money by looking at what investment strategies are open to you, and the risks and returns of each.