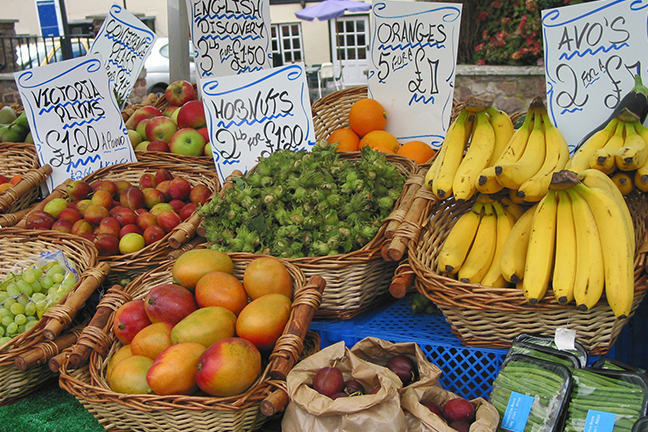 Inflation: eating into your standard of living

In order to consider changes in income levels or other financial variables over time, it’s important to know whether figures are in ‘real terms’. Figures that are expressed in ‘real terms’ have been adjusted to take inflation into account, so that we can compare like with like.

Let’s look at inflation in a bit more detail.

Inflation refers to a sustained increase over time in the general level of prices for goods and services. If, for example, the rate of price inflation is 4%, this means that you will need £104 to buy the same goods and services next year that you can buy this year with £100.

There are two main inflation figures used in the UK: the Consumer Prices Index (CPI) and the Retail Prices Index (RPI). Both follow the same underlying principle of expressing the rate of inflation as a percentage figure by measuring how much a typical ‘basket’ of goods changes in price from one year to the next.

The CPI and RPI are calculated once a month, with the contents of the basket of goods designed to reflect household spending. For many years the RPI was most commonly used in the UK. More recently, the UK government has used the CPI. A key difference between the two is that the CPI excludes important housing costs such as mortgage interest payments and Council Tax. Typically, the CPI is lower than the RPI (ONS, 2012). Any shift to putting up state benefits or other financial payments in line with CPI, as opposed to RPI, would result in lower increases, which would save the government money. Recently (2014 to 2016), the RPI rate has tended to be circa 1% above the CPI rate.

Inflation is a concept that is crucial to personal finance, as is the distinction between real values, which have been adjusted to take into account inflation, and nominal values, which have not. Real values are usually expressed in terms of a particular year’s prices, such as ‘expenditure at 2016 prices’ or ‘income at 2016 prices’. When you see such a phrase added to a set of figures or a graph, you can tell that the values have been adjusted to take inflation into account. In the example above, where inflation is 4% and you will need to have £104 to buy the same as £100 today, £104 is the nominal value but the real value (the buying power of that money) is £100.

In real terms, disposable income per head more than doubled between 1971 and 2007 (Social Trends, 2010). This would suggest that households in 2007 could afford a considerably higher standard of living than households in 1971. But for a number of years after the financial crisis of 2007 and 2008, the real incomes of many households in the UK fell, because nominal pay increases, particularly in the public sector, did not keep pace with price increases. Sharp price increases in energy, petrol and food during these years particularly hit living standards.