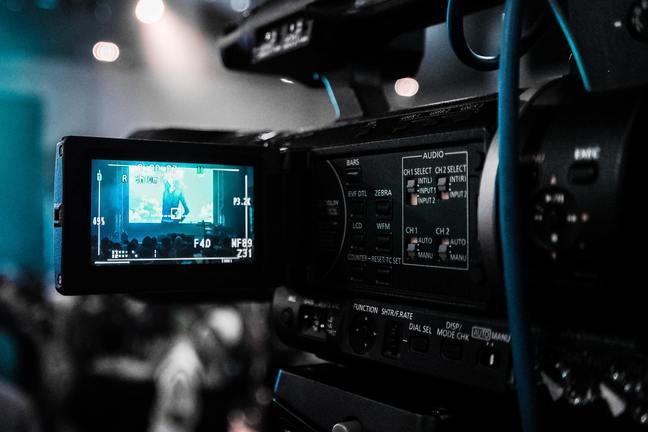 In the last few steps we discussed ways that you can introduce imagery analysis to your students, and considered the benefits of marrying work on both still and moving image content.

In this step we’ll focus on the ‘Camera’ element of the 3Cs and 3Ss and in particular look at how all types of images are framed, the effect that framing has on the audience’s reading and understanding of them, and how we can use that comprehension as a catalyst for writing.

The way an artist or director decides to frame their shots, pictures or artwork has a huge impact on the way a person will interpret them. For example, a close up produces an intimate feeling, allowing the viewer to see the actor’s or subject’s emotions.

The great thing about framing is that it is easily linked to written text. For example in the world of moving image, a film will often start with an establishing shot. This will set the scene, presenting a character in the context of their surroundings, this has clear comparisons to the first paragraph of a book, or a new chapter.

In the world of imagery, the artist may create a landscape that encompasses a plethora of events, characters, backgrounds and even a range of movement.

Have a look at the two examples below: 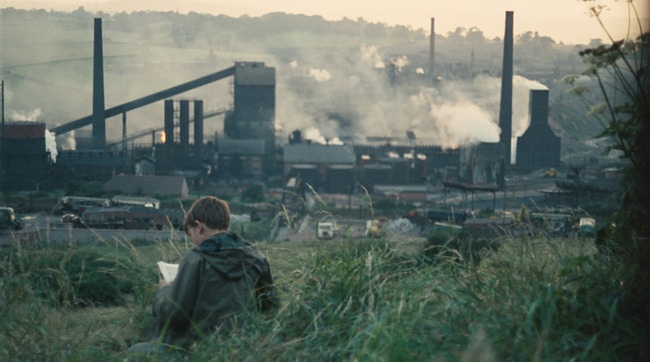 This first example is a famous still image from the classic film, Kes. In the film, a rather undernourished and scruffy 15-year-old schoolboy from a northern English coal-mining town goes birdwatching in the nearby countryside one Saturday morning. He spots a kestrel hawk living in a hole high in the surviving wall of a medieval monastery, catches it, and begins to train it. It’s an underdog story of a working class lad who, despite the best efforts of numerous authoritarian figures, masters the skills of falconry and rises above his humdrum home life.

In the still film image above you can see that the director, Ken Loach, is setting the scene with a clear contrast between the countryside idyll in the foreground, and the industrial reality of life in this northern UK town in the background. The main character is clearly at home within the countryside as shown by him sitting down comfortably, reading a magazine in a field. However, the smoking chimneys loom in the distance as a metaphor for the young boy’s future, either in the factory or down the mines. This shot gives us a huge amount of information about the location of the film, and a feel for the story and the character without giving intricate details. Notice how the smoke drifts away from the character and the viewer, leaving them at peace in nature.

This artwork from the Tate archive is called The Beanfield, Letchworth, by artist Spencer Gore.

From August to November 1912 Gore stayed in fellow Camden Group artist Harold Gilman’s house in Letchworth while Gilman was away in Scandinavia.

This was painted at a time when people were moving to the countryside on the outskirts of the cities to escape deteriorating inner city conditions. Gore has pushed the industrial structures to the background of the painting, but the grey vertical stripes of the chimney stacks still stand out against the yellow sky. Although they are as far back as they can be, the smoke rising from them drifts to the foreground, linking the urban and rural settings.

If Gore’s painting was an establishing shot, what type of film would you be expecting?

Explore vocabulary teaching strategies and develop your ability to teach vocabulary with this course for teachers and educators.

Improve your knowledge of space science to help you deliver primary science lessons that are out of this world.

Discover the benefits of technology in education and the importance of implementing a clear technology strategy.