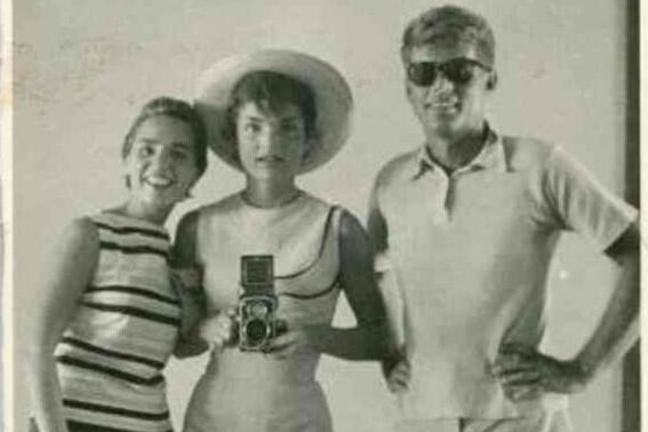 A look at selfies through history

Although the term ‘selfie’ has only become standard language in the last few years, the process has been common for nearly 200 years. Despite being named Oxford Dictionary’s ‘Word of the Year’ in 2015, it is anything but a modern phenomenon.

The first use of the term was on a public forum in September 2002. An Australian man took a photo of his torn lip after a drunken night out and was seeking advice about the stitches that he had just received.

However, the first selfie (referred to as a self-portrait at the time) has been credited to Robert Cornelius in 1839. Cornelius, credited as one of the great American pioneers of photography, produced a daguerreotype of himself.

It was a rather different process to the one we’re used to today. Firstly, the pace was much slower. He had to uncover the lens, run into the shot, hold his pose for between 3 and 15 minutes and then replace the lens cap again. Your average celebrity probably wouldn’t pose for that long with you on a night out!

After this portrait was taken, the self-portrait approach to photography really took off. In 1914, Grand Duchess Anastasia Nikolaevna of Russia took a picture of herself in front of a mirror to send to a friend, becoming one of the first teenagers to take a selfie! 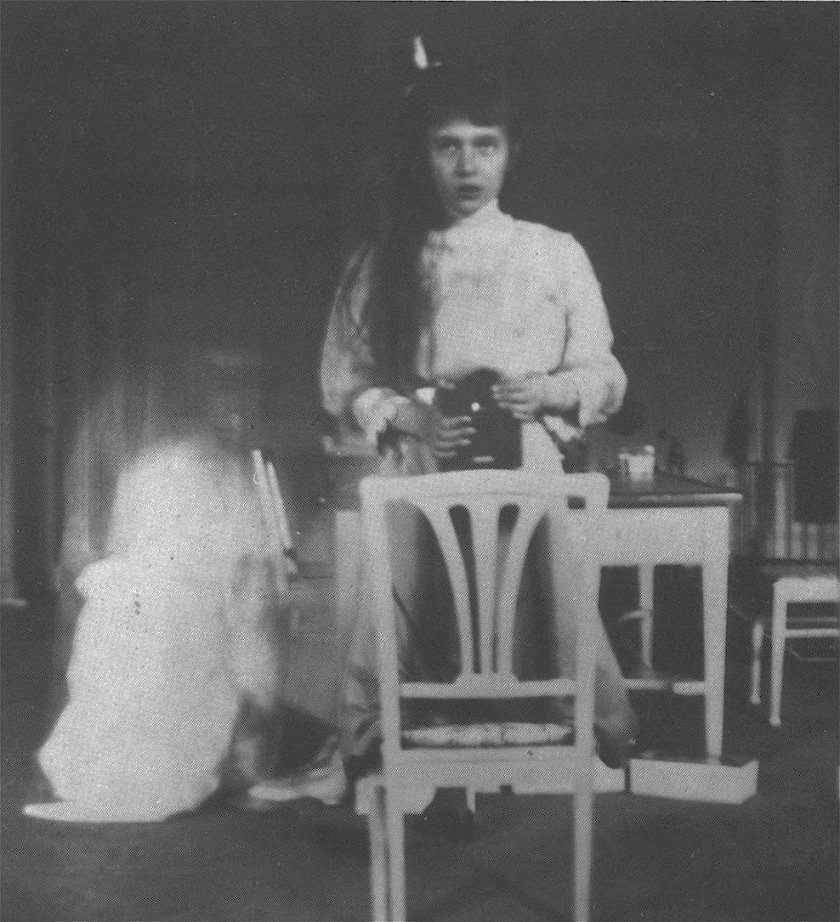 The first time a photographic self-portrait was taken using the same process as today, with the photographer holding the camera at arm’s length, was in December 1920. The five men who took the photo were the main photographers of the Byron Company; a photography studio founded in Manhattan in 1892 and still in business today. Another man took a photograph of the men documenting the momentous occasion. The image shows the five men standing on the roof of the Marceau Studio holding an antediluvian analog camera that was so heavy it required two of the men to hold it up.

When instant cameras, such as the Polaroid, became more affordable in the 1970s, photographers started to take more self-portraits because the weight of the cameras was very light, allowing them to be casually held at arm’s length. They also had the feature of producing photographs immediately, providing gratification soon after the photo was taken.

The proliferation of smartphones is responsible for the accessibility of cameras to the general public. The release of the Sony Ericsson Z1010 mobile phone in 2003 introduced the front-facing camera, which allowed for the easiest selfie-taking to date. Then in 2015, the selfie stick was invented, allowing for more of the background and additional people to be included in the composition.

When was the first time you became aware of the selfie?

Did you take selfies long before they became popular?

Can you think of how you might use the concept of the selfie in your classroom teaching for literacy?

Add your comments to the Comments section.