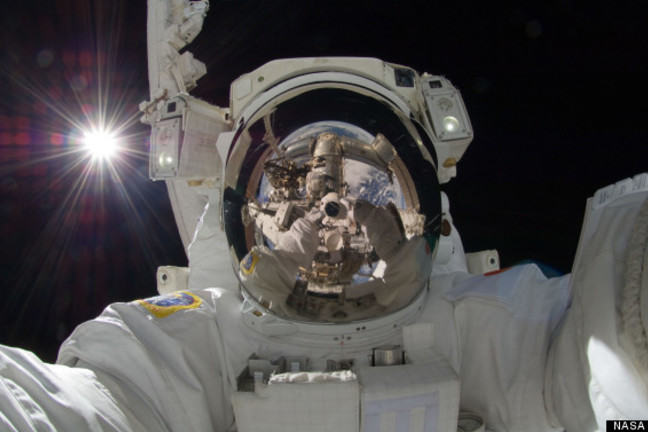 We’ve being doing it for years, so why does the selfie feel like such a new creation? It could be to do with the sudden spike in the scale of how frequently these images are shared.

While this surge is a by-product of the internet age, the concept of spreading images is not new. Indeed, even the phenomenon of ‘Liking’ and obsessing over celebrity selfies goes back generations.

The 1860s showed a massive popularity for the sharing of Carte de Visite (little photo cards) amongst friends and house visitors. People began to collect portraits of their family, friends and celebrities and mounting them in photograph albums. Instead of logging into Instagram to get their celebrity fix, people in the 1800s would visit the local stationer to purchase these pictures.

While the craze for collecting celebrity Cartes de Visite reached its peak during the 1860s, they remained popular until the beginning of the 20th century, and these Cartes can still be found in large numbers, loose or in family albums – worth a quick look! These days, the scale of images being shared on social media on a daily basis is truly astounding and sets it apart from any other trend in the history of imagery. A search on Instagram retrieves over 400,000,000 images uploaded with the selfie hashtag, and experts estimate that over 1,000,000 selfies are taken each day across the globe.

So harnessing the incredible power and relevance of the selfie can be a great hook for your lessons.

In the next section we’ll utilise the excitement around selfies by asking young people to take one and then use it as a catalyst for work exploring their hopes, dreams and aspirations. While the selfie gets quite a lot of stick from media commentators, who discuss its vacuous and self-satisfying use, it is also incredibly important to today’s youth and can be seen as a positive phenomenon.

Body image advocate Margarita Tartakovsky argues that taking selfies can be therapeutic, and gives young people the motivation to really analyse and digest what is happening around them.

Obviously it is key that there is also be awareness of the negative side of the selfie. An obsession with gaining social media acceptance can lead to ‘phone separation anxiety’ amongst young people as well as creating an unrealistic and unhealthy idea of body image. However working with this medium will give teachers an opportunity to discuss both the positive and negative effects of this phenomenon.

Do you take many selfies? If so, in what context and why do you do it? Do you think harnessing the power of the selfie would be powerful in your class for literacy teaching?

Add your thoughts to the Comments section.