This content is taken from the University of York's online course, Pictures of Youth: An Introduction to Children’s Visual Culture. Join the course to learn more.
View course
1.13 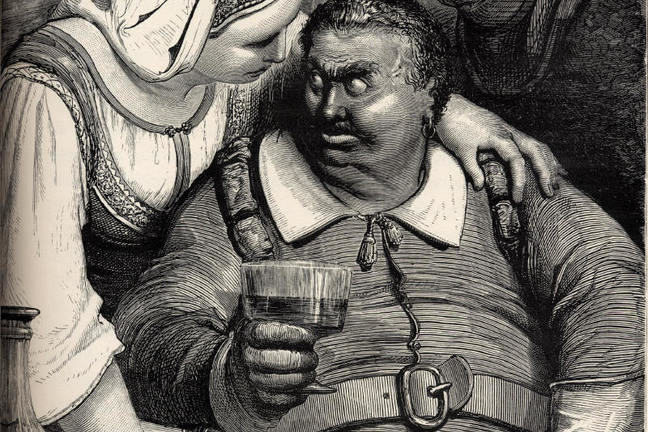 Read these extracts from one of the most famous texts on word-image relationships in picturebooks, by Maria Nikolajeva and Carole Scott.

“In a predominantly verbal narrative, pictures are usually subordinated to the words.

A number of very significant children’s stories have been illustrated by various artists who may impart different and even, on occasion, inappropriate interpretations to the text. But the story will remain basically the same and can still be read without looking at the pictures.

The many illustrated editions of Bible stories, folktales, Perrault’s, Grimms’ or Andersen’s tales fall into this category. Even if we have preferences for certain illustrations, perhaps because we have grown up with them, the text is not dependent on illustrations to convey its essential message.

At the other end of the word/picture spectrum is the predominantly picture narrative. Jan Ormerod’s Sunshine and Moonlight are very simple stories in which all of the individual frames—between two and ten on each spread—depict consecutive moments with almost no temporal ellipses between them.”

“Most picturebooks are characterized by what we have termed symmetrical relationships [where pictures mostly repeat information given in the text] and those we call enhancing or complementary.

When they are enhancing or complementary, with words and pictures supporting one another by providing additional information that the other lacks, the additional material may be minor, or quite dramatically different.”

Can you think of titles of picturebooks that are characterised by symmetrical, enhancing, or complementary relationships?

Give examples in the comments.