This content is taken from the University of York's online course, Pictures of Youth: An Introduction to Children’s Visual Culture. Join the course to learn more.
View course
2.6 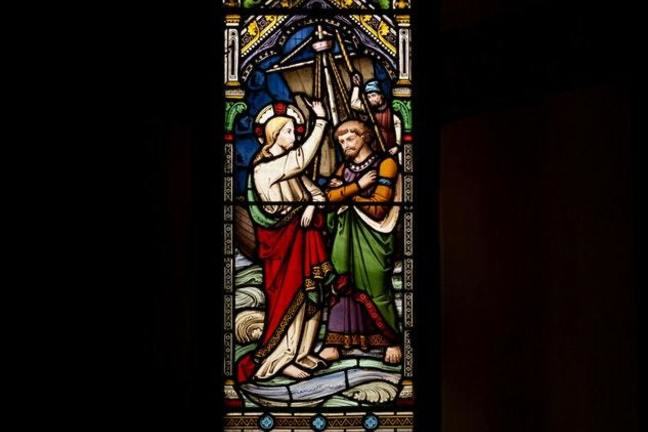 As is the case for many media and genres, there’s no straightforward history of comics.

If we see comics as just Eisner’s sequential art, or McCloud’s pictures juxtaposed in deliberate sequence, then very many ancient art forms could be reclaimed as prototypical comics, such as Ancient Egyptian murals… or stained glass windows in churches!

“The Bayeux tapestry, from the Middle Ages, retraces the hostilities leading to the Battle of Hastings. Narrative strips, usually in the form of woodcuts, became a popular medium for the expression of religious and political ideas during the Reformation.

The immediate ancestor of the newspaper comic strip was the cartoon, especially popular in the late 19th cent. In the 18th and early 19th cent., the cartoons of William Hogarth and Thomas Rowlandson regularly included balloons; continuity was utilized by Rowlandson in his Tours of Dr. Syntax (1812–21). In France, Rudolph Töpffer, a contemporary of Rowlandson, created albums of long, rambling strips. In the late 19th cent. the strips of Christophe (Georges Colomb) were published throughout the country in pamphlet form. The first strip with a regular cast of characters was Wilhelm Busch’s Max und Moritz (1865), which appeared originally in periodicals and later as separate publications. The first British strip with a recurrent character was Ally Sloper, by Charles Ross and Marie Duval (1867–76); Tom Browne’s Weary Willie and Tired Tim reached the British public in the 1890s.”

From the Columbia Encyclopaedia; read the rest here

Can you think of other kinds of ancient or contemporary art which borrows from, or overlaps with, comic art?