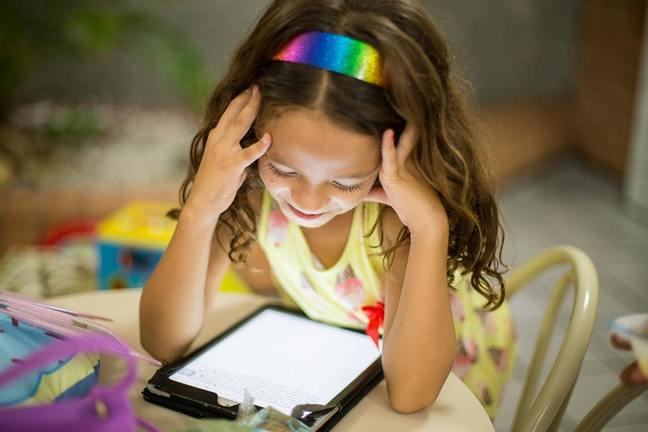 Few art forms have blossomed and transformed as energetically, in contact with the Internet, as comics.

“Webcomics are comics that are firstly and primarily posted on an online site, and that are serial in nature. Webcomics are considered to be a different section of comics than traditionally created comics such as graphic novels and comic books because they are often created digitally and make use of the “infinite canvas”, a phrase coined by Scott McCloud in his book Reinventing Comics[2]. “Infinite canvas” deals with the unlimited space a creator has because of screen size, scrolling, and zoom capabilities. Animations, 3D art, and other techniques based on digital technology are used in webcomics that aren’t possible in physical print comics, and a wide number of genres are covered. It should be noted that webcomics use a website as their first form of publication, which does not include traditional comics republished on a website.”

Read the rest of the article here.

Some very famous webcomics include xkcd, by Randall Munroe, and no aspiring academic got through their thesis without PhD Comics, by Jorge Chan…

But you can also look at pretty stupendous, more child-friendly examples of the genre such as The Wormworld Saga, by Daniel Lieske.

There are webcomics that use traditional media, including collage. Look at this lovely webcomic, My Cardboard Life, by Philippa Rice.

However, in recent years, interest in webcomics seems to have waned somewhat.

Which webcomics do you know and love? Tell us in the comments.

Meanwhile, not a day passes without a new meme… and many of them use comic art convention, sequentiality, and even speech bubbles, to the extent that it’s tricky to say whether memes are a subgenre of comics, or an offshoot.

“A ‘meme’ is a virally-transmitted cultural symbol or social idea.

The majority of modern memes are captioned photos that are intended to be funny, often as a way to publicly ridicule human behavior. Other memes can be videos and verbal expressions. Some memes have heavier and more philosophical content.”

You can read the rest here.

For an example of the ways in which comic art is used in memes, read this article on ‘Rage Comics’, a kind of meme that requires the reader to have at least some acquaintance with the main ‘characters’ of the meme.

What in the above definition do you think makes memes particularly permeable to comic art conventions?

One of the most interesting ways in which comics find themselves on the internet today is to convey information quickly and efficiently. Because of the potential for comics to go viral on various social media platforms, teachers and activists have been using comic art to help spread ideas and raise awareness about different issues.

An example of a comic that went viral is blogger and artist Emma’s feminist strip ‘You Should’ve Asked: The Emotional Load’.

Such comics are not necessarily particularly sophisticated in terms of artwork, and they tend to be quite explanatory in their captions; the reader’s effort at closure is minimal, because that’s not the point.

Why do you think the comic medium might be particularly good at conveying political or educational messages swiftly and efficiently?

Do you have reservations about the use of comic art for that purpose?