This content is taken from the University of York's online course, Pictures of Youth: An Introduction to Children’s Visual Culture. Join the course to learn more.
View course
4.12 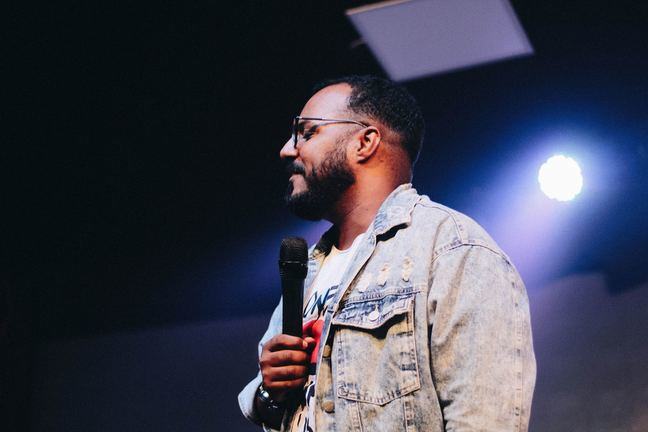 Defining these programmes as reality television

Here are some ways that I think mark out these programmes as belonging to a strand of reality television which shows children engaged in educational activities:

Maybe you can flip this article on its head and, in the opportunity for discussion, think about some ways in which these programmes do not fit definitions of reality television or are dissimilar to other programmes seen to belong in that category?