This content is taken from the University of Wollongong's online course, The Power of Podcasting for Storytelling. Join the course to learn more.
View course
1.4

Warning: strong language and themes included in this step.

Why is podcasting so powerful?

Unlike text, audio captures intangible aspects of a story and these aspects add authenticity. A speaker’s mood or state of mind and the raw emotion they feel while speaking can be felt by the listener. A fantastic example of just how much emotion can be conveyed comes from US broadcaster Studs Terkel’s interview with the ‘Hiroshima Maidens’: women who survived the dropping of the atomic bomb. They are talking through an interpreter - listen to how her voice changes:

As you have just witnessed, audio captures non-verbal aspects such as pauses and silences, gulps, a breath, or a voice as it crackles and breaks. These elements of the audio are integral and significant to the storytelling process. Audio has the potential to capture the fundamental honesty of an experience unlike other fabricated mediums such as the written word or video which has usually been strategically staged and edited.

Unlike video, audio does not care about or put emphasis on physical attributes such as appearance or mannerisms. Listeners are not drawing conclusions about the story based on what a person looks like or even observable cultural or social attributes. Audio as a medium allows for an empathy and connection that is purely based on truths and experiencing each person as they speak. People being interviewed often feel liberated and/or comfortable to share extra details about their situation or even elaborate on traumatic stories. Listen to this excerpt from Will Kate Survive Kate, an Australian documentary about a 29-year-old woman and her experience with anorexia. 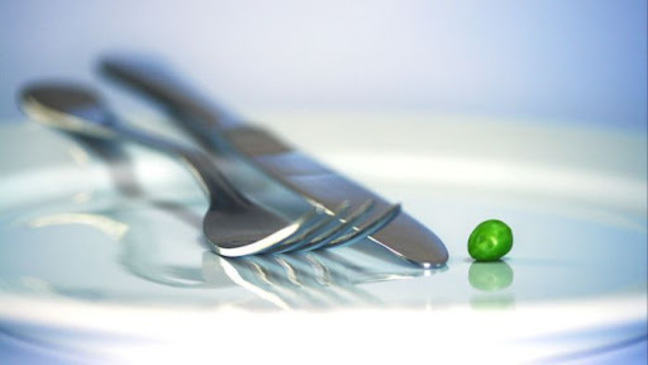 The use of audio creates the best combination of words, sounds, and imagination. An audio narrative invites each listener to co-create the story using their imagination and interpretation of sound and voice. Television encourages the audience to passively engage and then respond. Text allows the audience to combine their imagination with the written word, but does not offer the emotional information that voice does.

Attached at the bottom of the step is an article by Siobhan about the ‘Affective Power of Sound’.