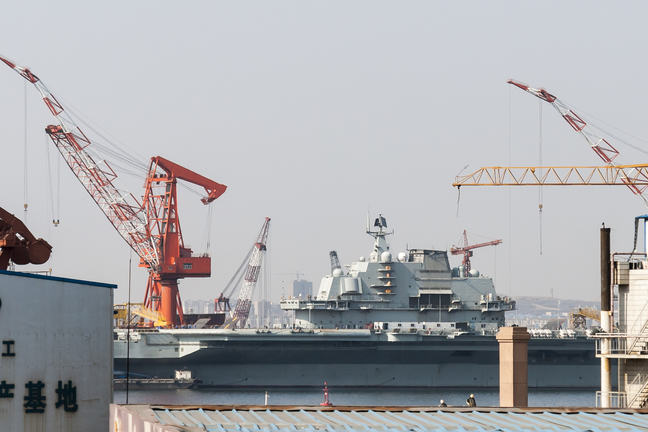 One reason that China matters is because of their military strength including their development of the Liaoning (CV-16) Aircraft Carrier.

As we learned in the previous film, China under Deng Xiaoping was transformed into a rapidly growing economic superpower. In this article, Sir Vince Cable lays out the case, if you have not yet been convinced, that China certainly does matter.

Deng’s reforms ushered in a remarkable economic transformation which has turned China into an economic superpower. Deng played a background role encouraging economic reform after the death of Mao and, indeed, earlier. His influence was most marked in the 1980’s when he was ‘paramount leader’ but his ideas and influence survived long after until to the present day. In the process China emerged from an insular, introverted, country beset by periods of chaos and famine to the modern, outward-looking and sophisticated country we know today. China now matters to the rest of the world for a variety of different reasons:

Vince has shared several ways in which China certainly does matter. Share in the comments which of the four - Economic Size, Trade, Savings and Capital Flows, or Military Strength - you find most surprising and why.