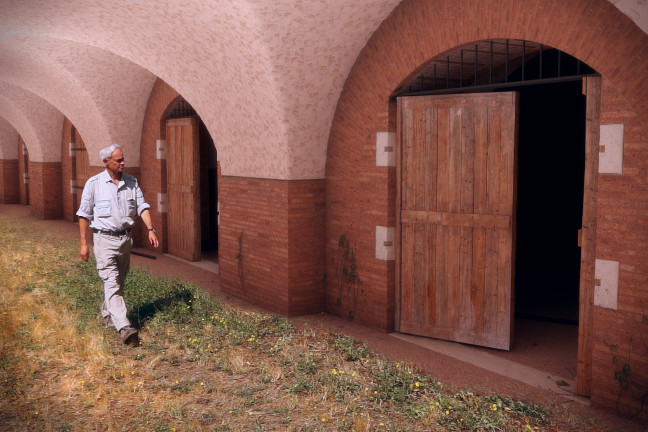 Portus was the maritime port of Imperial Rome, and for around 500 years was the commercial hub that connected the city to the broader Mediterranean. It was a very large complex covering approximately 3.5 km2 and which encompassed almost 250 hectares of harbour basins and quays, as well as canals, warehouses, temples, houses and administrative buildings.

Since Portus is one of the best preserved Roman Mediterranean port sites and now lies inland, it can be readily studied to learn about how it was organized and worked, the richness and volume of traffic and cargoes that passed through it, and the range of its contacts across the Mediterranean. It also presents us with considerable challenges, however, not least in terms of the very large scale of the complex and its buildings, but also in the sheer volume of the finds.

Our recent research at the site consists of two inter-related Arts and Humanities Research Council (AHRC) funded initiatives, the Portus Project (2007-2011) and the Portus in the Roman Mediterranean Project (2011-2014). Both of these have involved the University of Southampton, the British School at Rome, the Soprintendenza Speciale per i Beni Archeologici di Roma (Archaeological Superintendency for Rome) and the University of Cambridge, as well as a range of other partners in the UK and Europe. It is also informed by our new PortusLimen project funded by the European Research Council (2014-19) with partners from across the Mediterranean.

We have adopted an inter-disciplinary approach to the study of Portus, with techniques ranging from field archaeology to computing, the physical anthropology and biological profiling of human skeletons, geo-archaeology and environmental analysis. The training of students in many of these and other techniques has been a key feature of the projects. This online course builds on our interest in sharing our work as widely and openly as possible, and in the use of digital technologies for interacting with archaeological data.

The huge cost of large-scale excavations at Classical sites means that they are much rarer today than they used to be. However, the inter-disciplinary and ethical challenges inherent to these, and the range of techniques to which they are suited, means that they are ideal for training the next generation of Classical archaeologists in field and analytical techniques, as well as giving them familiarity with the material culture of the Classical world. An AHRC project studentship in Roman ceramics, for example, has addressed one of our research questions and generated deep knowledge of one class of material, while excavation data have provided dissertation topics for MSc Computing students. Furthermore, countless undergraduate students from Southampton, Cambridge, Oxford, Aix-Marseille, Ghent, Roma Tre, Roma La Sapienza, Seville and Tarragona have had their first taste of Roman Mediterranean archaeology in this unique context.

International collaboration is of key importance for a project of this scope. The Italian Archaeological Superintendency for Rome was a key partner at its inception and subsequently, while the British School at Rome has been a key logistical centre. Indeed, the latter has also played a key supportive role in the development of this course.

In addition to these institutions, we have worked closely with colleagues at the CNRS/ University of Lyon on deep coring, received advice on Roman shipping by the University of Aix-Marseille, ancient wood including dendrochronology by Cornell University and infra-red and aerial photography by Ghent University, while expertise on a variety of Roman finds has been supplied by colleagues at research institutions in Italy. 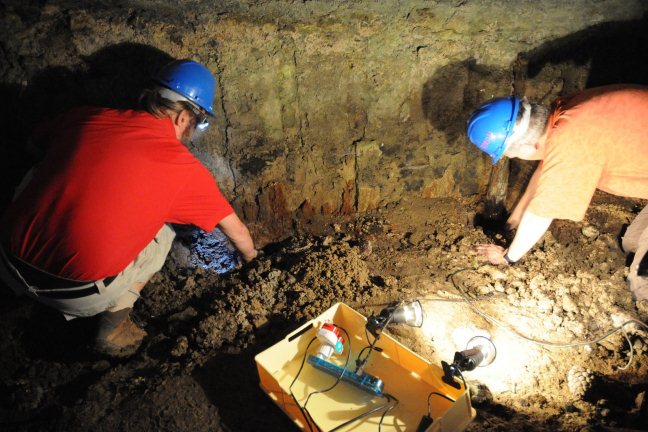