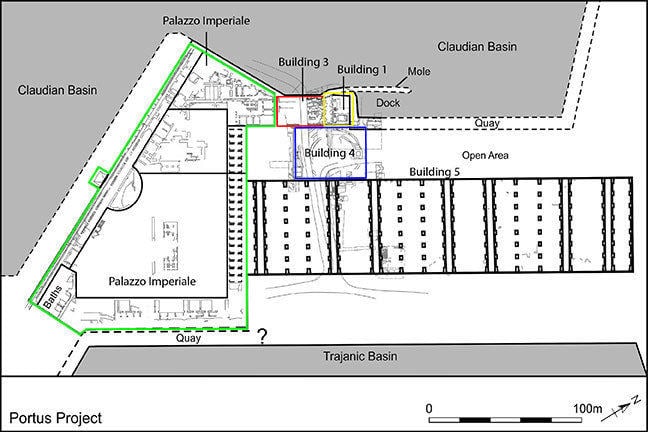 Building Three and the Palace complex

Throughout the course we have referred to the Palazzo Imperiale as a single complex. However, because it covers such a large ground area, around three hectares, we often tend to talk about it in terms of those constituent parts of the structure that we have excavated, even though they are all structurally contiguous.

The Castellum Aquae (Building 1) and Building 3 originally formed the eastern end of the northern range of the Palazzo Imperiale that overlooked the Claudian basin.

While we call these “buildings” they are in fact rooms, sometimes on more than one storey, each one of which has its own stratigraphic sequence that needs to be understood in its own terms as well as in the context of the complex as whole.

The Amphitheatre (Building 4), by contrast, was a separate building that lies immediately to the south of this and on the north side of the Navalia (Building 5) and was added to the western frontage of the Palazzo Imperiale in the late 2nd/early 3rd c. AD. Having to deal with the Palazzo Imperiale in this way gives you an idea of how challenging it is to excavate and record a complex of this size. 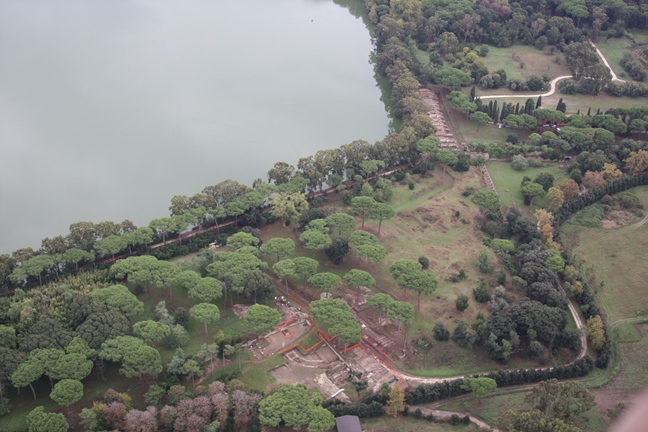 The Imperial Palace from the air looking roughly south, with the amphitheatre in the foreground - Simon Keay © University of Southampton 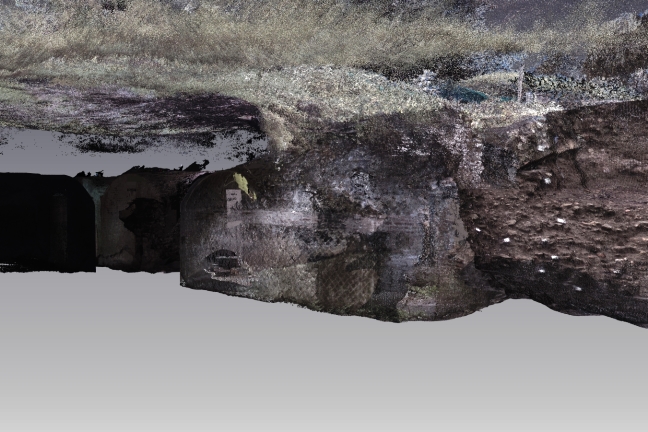 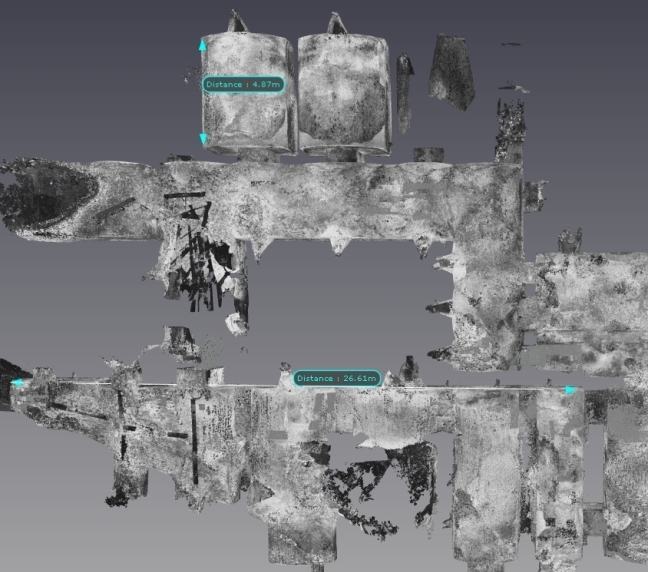 Top down view of laser scan data showing size of some of the rooms; the right of the image is the join between the Imperial Palace and Building 3 - James Miles © University of Southampton