I hope you enjoyed my French addition to the course! To recap, I get a lot of information from the 10m cores that we drill at Portus. In terms of the Claudian Basins they have told us about its depth, shape and about what the landscape was like before. I have also looked at the canals, including whether they could have acted as flood relief for the city of Rome.

This kind of information is fundamental to understanding how a port worked and developed, and cannot really be gained in any other way. For this reason, there are a growing number of ports across the Mediterranean where cores have been drilled. However, Portus is one of the few places where the choice of location for the cores is planned in conjunction with ongoing excavations, thereby providing the cores with more archaeological context than is normally possible. This makes it possible to link sedimentary episodes to changes in buildings and infrastructure, and thus provide a more holistic understanding of the water spaces of the port.

At Portus, 10m is the standard core drill depth. The diameter of the cores is 10 cm. The first 5 - 7 meters below the surface are related to the infill of the basins or the canals of Portus. 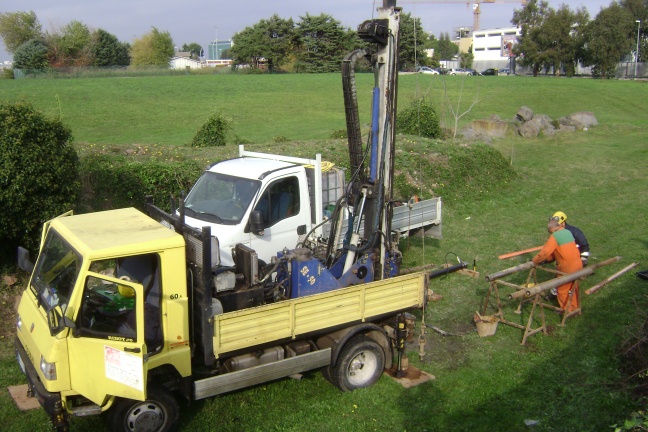 These sedimentary sequences are exported from Italy to the Palaeoenvironmental Laboratory at the University of Southampton (PLUS) and the Observation et Mesure des Environnements Actuels et Ancients (OMEAA) lab at University of Lyon 2. There, the cores are cut (sampled) by pieces of 3 - 5 centimetres. Each sample is a part of the history of the harbour. Each sample is shared between different specialists:

(1) Sedimentologists observe the particles in terms of grain-size, shape and nature. They try to identify the origin of the sediments and how they have been deposited in the harbour (flood, storm etc.). 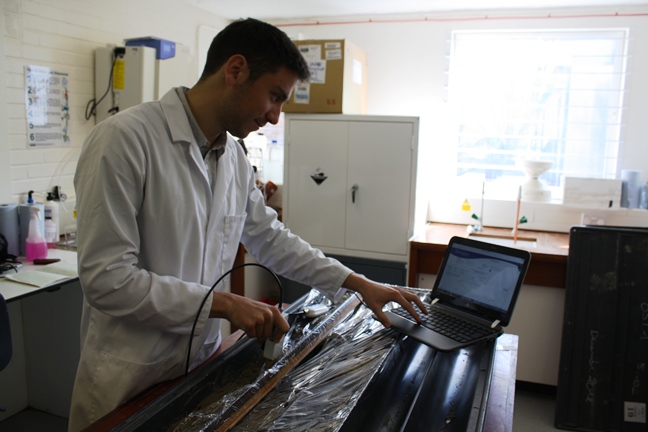 (2) Biologists extract all remains of fauna and vegetation. They observe carefully these remains, identify precisely the type elements, and tell us about the environment where they developed. For example, malacologists study shells. Lots of species exists and each species is living nowdays in a particular environment (lagoon, sea, lake, river etc.). They can be terrestrial or grew up in marine or freshwater environment and be related to certain hydrodynamics. We consider that the species living in Ancient times were living in the same conditions as nowadays. So, we can reconstruct palaeoenvironments with this “bioindicators”. In the same way, pollen are used by palynologists in order to reconstruct the Ancient vegetation. 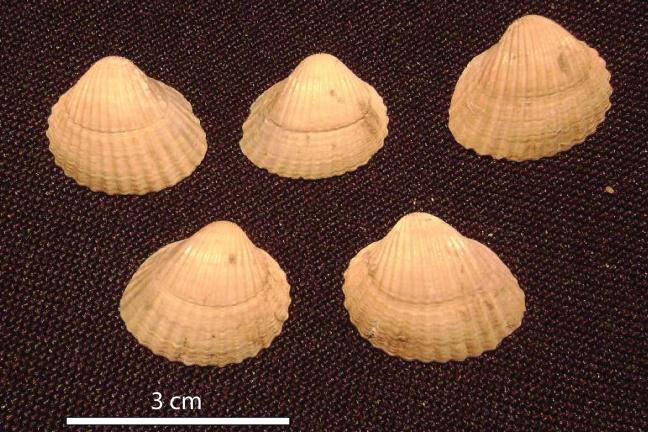 (3) Some organic matter extracted from these samples ha been sent to other specific laboratory with physicists in order to be dated using radiocarbon techniques.

Finally, sedimentological and biological data are put together by the different specialists in order to reconstruct Ancient harbour landscapes and the infill of the basins or canals. The chronology allows the researchers to provide an evolution of these harbour landscapes through time.

I have prepared some real information for you to analyse in the Next step. Afterwards, you will learn from Simon about something I only ever find in tiny pieces in my cores - the marble that once flowed through Portus and on to Rome.