This content is taken from the UEA (University of East Anglia)'s online course, Preparing for University. Join the course to learn more.
View course
2.11 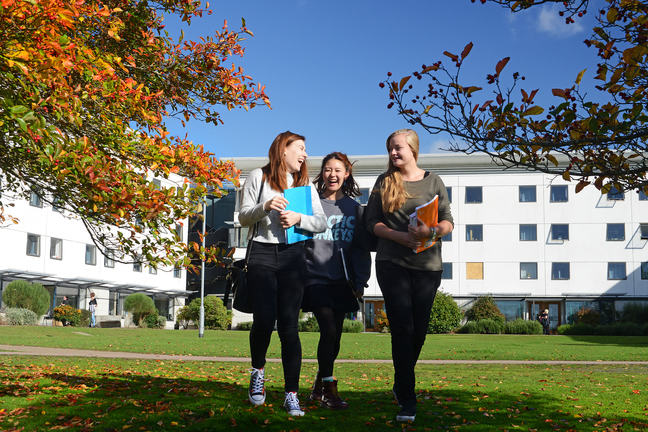 Reading extra material about the inequality of wealth

The issue of economic inequality is a pervasive phenomenon that has for long concerned nations across the globe.

The global call and action to eradicate inequality – in its various forms – is not only one that is necessary to address the common ideals of fairness, justice and human dignity but also societal wellbeing and economic progress.

Looking at the case of gender inequality as an exemplar form of inequality, it is reasonable to expect that owners of capital and businesses, with the goal of maximising profits, may favour a lower wage position for women, as this will imply a reduction in their labour costs. If unchecked, this could cause gender wage inequality to persist. It is therefore reasonable to expect governments’ intervention in this terrain to ensure fairness in the wage-setting process and improvement of women’s access to formal education which improves their bargaining power.

The figures below depicts the rising trend in the incomes of the top 1% and the falling income shares of the bottom 50% in three top economies. It is evident that the gap between the rich and the poor appears to have been widening in the past decades.

Use the comments to describe how you went about extracting key information from the paragraph that added to your growing knowledge about the inequality of wealth, and also what questions did the material raise?