This content is taken from the BSAC & Public Health England's online course, Preventing and Managing Infections in Childcare and Pre-school. Join the course to learn more.
View course
1.3

Preventing and Managing Infections in...

We will start by introducing what microbes are, and describing the three main types - bacteria, fungi and viruses. 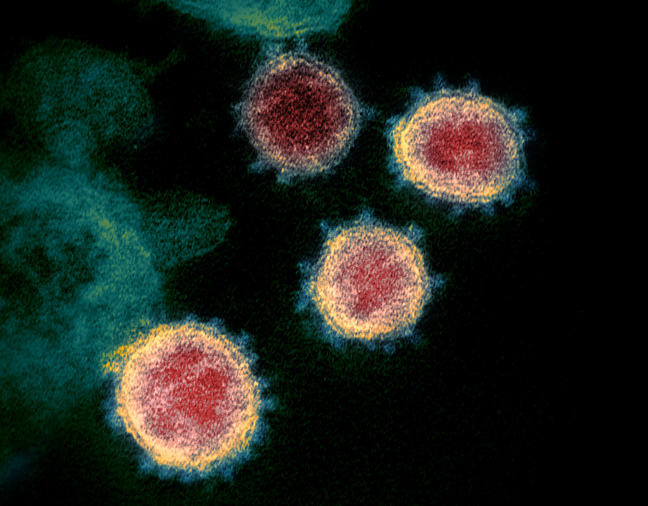 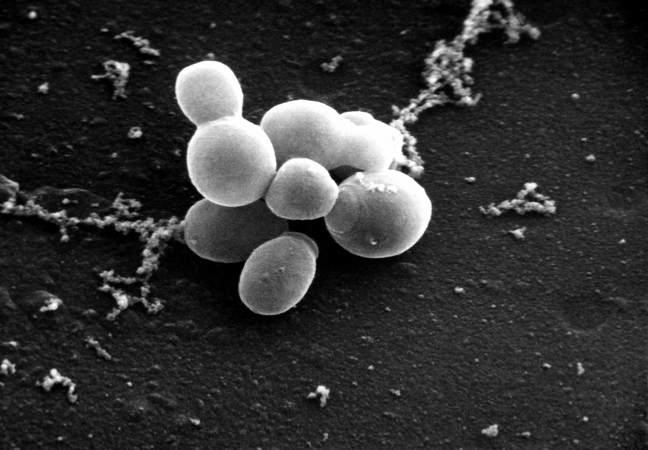 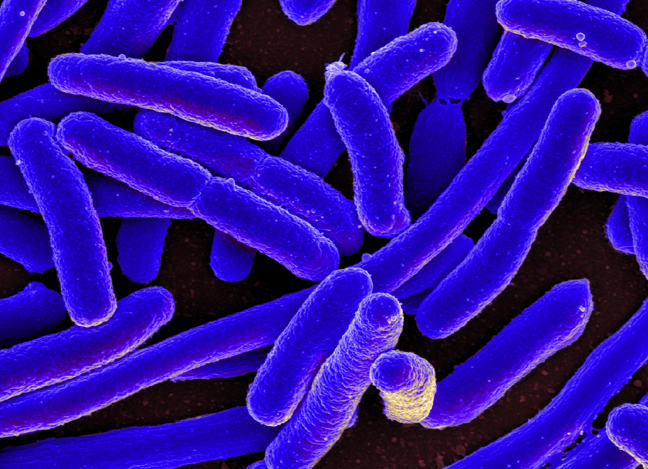 Please let us know in the comments below - do you often come across confusion around these words from children and young people?

Ensure that alternative care is a necessary, suitable and positive experience for children, with this free online course.

Improve your ability to teach children and young people how to prevent the spread of infection and to use antibiotics responsibly.

Childhood Adversity: The Impact of Childhood Maltreatment on Mental Health

Explore the connection between childhood adversity and mental health, and enhance your knowledge of mental health in young people.