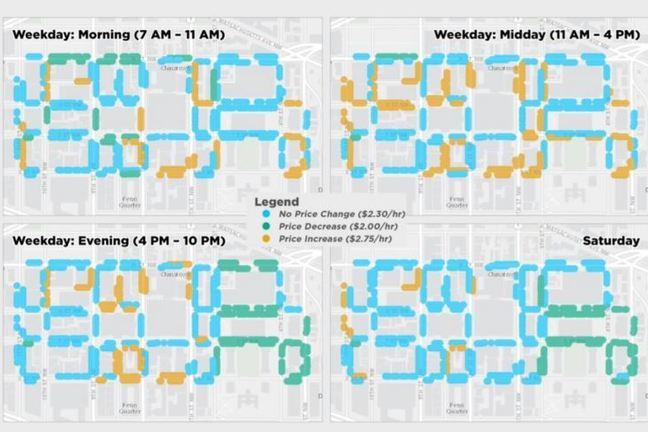 A collection of Revenue Management practices

Many services combine the three elements described in the previous step: a service has to be consumed at a particular moment, there are often capacity limits and the provider of the service may be identified as unique.

There are other sectors of the ‘traditional economy where revenue management could be applied but that are not quite as advanced in these practices, for example, restaurants or the entertainment industry (cinemas/theatres/amusement parks/theme parks/animal parks).
A cinema, for example, shares exactly the same features as an airline: limited space for different shows that are more or less in demand at any given time, by different categories of customers. Add to this the limited competition on the market, and you wonder: why haven’t they done it yet?

A collection of examples all over the world

Newer sectors, including the so-called “digital economy”, are also using clever pricing schemes directly inspired by revenue management methods. Here are some examples of what is already being done:

You will also find some other interesting, although more anecdotal, examples all over the world: