This content is taken from the Deakin University's online course, What Influences Property Values?. Join the course to learn more.
View course

PLEASE NOTE: This course was retired on 25 Jun 2020. This means it is no longer being updated or maintained, so information within the course may no longer be accurate. FutureLearn accepts no liability for any loss or damage arising as a result of use or reliance on this information. 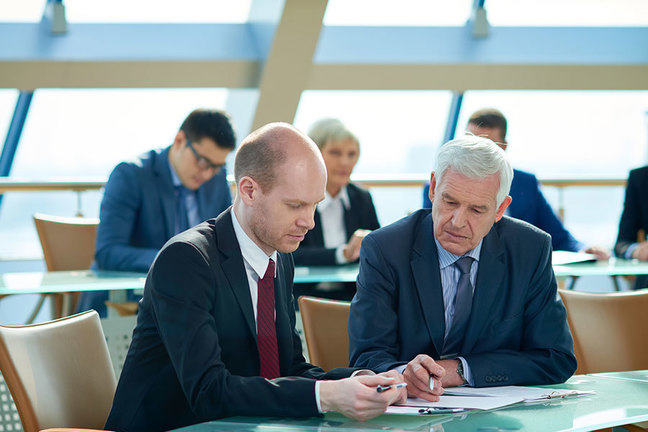 How might some of the State and Federal governments influence property values?

We’ve examined how Local governments can influence the pricing of land by zoning controls. Now let us explore how the State government and the Federal government can impact on property prices by legislations and regulations they impose on the real estate industry.

State governments collect considerable revenue from people or companies that own land over and above the land belonging to the main residence (home). The tax is placed on the value of the land not on the value of the land and buildings combined. This will be covered in more detail later, but if you want to get an introduction to it, say in the state of Victoria, Australia, visit the State Revenue Office’s website.

State governments and the federal government are involved in determining the building codes and workplace relations on building sites. The state government is charged with mandating energy and bushfire rating levels. Clearly the more stringent and strict the energy rating and bushfire rating the higher the building cost. These increased costs will likely have to be borne by those people who would like to buy the property.

State governments make regulations on how landlords and tenants need to interact. If too much power is given to tenants, this may have an influence on investment buyers of income producing property.

In Australia, the state and federal governments have often both been involved in giving first home buyers some assistance in purchasing their first home. These grants may have an influence on first-time buyers actually making the decision to buy a property. We will talk about this more later in the program.

The federal government determines the tax rates paid by individuals, companies, trusts, superannuation funds and so on. Changes to capital gains taxes and perhaps even income tax rates or the way net income may be calculated may influence property values and hence land values. Presently in Australia, for example, there is no capital gains tax on the capital gain of the sale of a residential home, but if one were introduced, then this might have a dampening effect on the value of residential homes. We will talk more about capital gains taxes, income taxes and even issues such as negative gearing later in the course. Briefly, negative gearing allows investors to claim the interest expenses on investment properties which are greater than the rent received from those investment properties against other income.

Infrastructure, such as roads, rail, bus, tram, and bike systems are influenced by local and state governments. These agencies influence where and how these transportation systems operate and these can certainly impact on land values.

Easements on land may sometimes be created by statutory authorities such as water and power authorities (or even local council with storm water) which allow those statutory authorities the right to access and work on their assets on your block of land whenever they need to. These easements often have restrictions as to whether you can build on or over them. Sometimes there are “right of access” and “right of use” areas where a neighbour may be able to drive through some portion of the property owned by you to get access to their property. We will talk more about this later.

Go back to the block of land you found on realestate.com.au.

Can you identify a website similar to land.vic.gov.au that provides information about areas prone to natural disaster for your state or country?

Locate a block of land with an easement on it. Can you build on that easement? Explain how the easement may impact on the value of the land in the comments section.

Cost, price, value - what is the difference?

Land, house or unit: What is a better investment?