This content is taken from the SOAS University of London's online course, Understanding Public Financial Management: How Is Your Money Spent?. Join the course to learn more.
View course
2.13 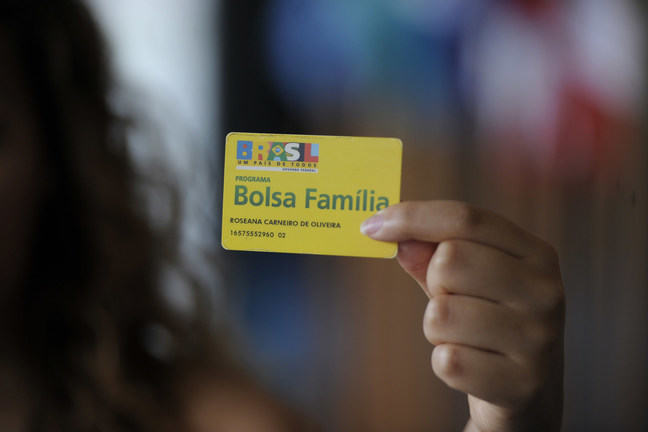 The largest social welfare programme of its kind, Brazil’s Bolsa Familia is one of the most famous conditional cash transfers (CCTs) programmes in the world.

Created in October 2003, it was intended to provide universal coverage for poor families in Brazil, offering about 15-95 Brazil reals (R$) per month. As the name suggests, the aid is conditional: in return, children must attend school and receive the proper mandated health checks. The aim of the programme was to help reduce poverty and inequality levels and to break the intergenerational transmission of poverty. Currently covering about 14 million families (around 25% of the country’s population), it has attracted considerable attention from other Latin American countries and super-national organisations such as the World Bank.

Running of the Bolsa Familia programme calls for considerable cooperation between public authorities, banks, public service providers and their beneficiaries. Local governments (the 5,570 municipalities of the country) play an important role in identifying the families that are eligible for the benefits. Banks provide the transfers to the beneficiaries, who are assigned cards for withdrawing cash on a monthly basis. Service providers, such as schools and healthcare organisations, monitor beneficiaries to ensure they comply with the obligations attached to the transfers. And finally beneficiaries are expected to adjust their behaviour to meet the programme’s expectations, or conditionalities, as illustrated in the table below:

Obtaining reliable, timely and detailed data on the output and outcome of public programmes is notoriously difficult. In the case of Bolsa Familia, evidence of the programme’s effects is provided by the Unified Registry for Social Programmes (Cadastro Único or CadÚnico), a set of systems and processes used for collecting, cross-validating and providing information on those entitled to take part in the programme.

The effects of the programme are so far encouraging. It has reached almost all the poor that have been identified in the country, and contributed a 20-25% reduction in inequality and 16% drop in extreme poverty. A decade since its launch, income inequality in the country (as measured by the Gini coefficient) decreased by about 9%, poverty dropped from 16% to 6%, and extreme poverty fell from about 11% to just 3%. In terms of its social effects, the programme increased school attendance and use of healthcare services. Crucially, the programme also resulted in providing greater dignity for the poor and boosted the empowerment of women (about 93% hold bank cards for withdrawing transfers).

Evaluating public programmes such as Bolsa Familia is important in many respects. By looking at the tangible effects on recipients, we can gauge whether public money (in this case, about 0.5% of the country’s GDP) has been well spent. We can also identify the broader impact of the programme.

Based on your reading, what do you think some of the positive impacts may have been, both for Brazil and for other countries?