This content is taken from the SOAS University of London's online course, Understanding Public Financial Management: How Is Your Money Spent?. Join the course to learn more.
View course
3.16 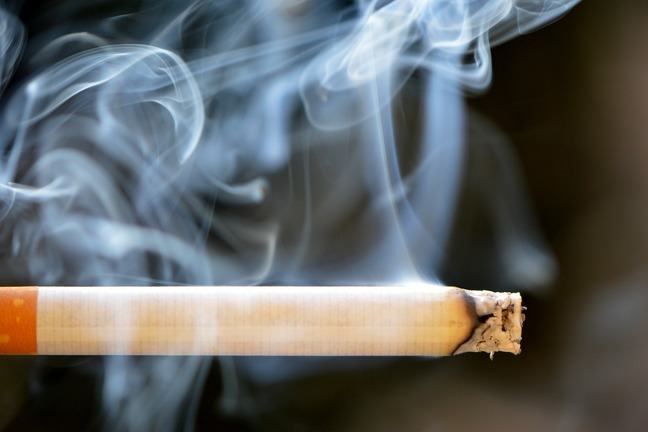 Not only do taxes provide a main source of income for governments; in addition, they can be used to attain particular policy goals.

The argument is that if an activity is subject to taxation, individuals will factor in the cost of the tax payment and adjust their behaviour accordingly. For example, if the consumption of a good is taxed (eg, an excise on alcohol) then individuals may consume less than they would otherwise do without the tax in place; if the use of a certain good or service is taxed (eg, fossil fuels) then companies may choose to use a substitute good or service, particularly if there are advantages in terms of cost and productivity (eg, energy from renewable sources). So, governments use taxation precisely for inducing certain desired behaviours, rather than for the financial income in itself.

There is no shortage of examples of where governments use taxation for influencing the behaviour of individuals. Take, for instance, a government that aims to reduce smoking: how can this goal by achieved?

The government could simply pass a law that bans smoking in restaurants and public places: this may result in some reduction of smoking, but it may also just shift smoking from public places to private or alternative venues. The government could launch public campaigns to persuade individuals to stop smoking, informing them of the health-related dangers for themselves and their families. This may result in some individuals giving up smoking spontaneously, although many will ignore or dismiss the warnings. The government could also introduce or raise taxes on the production or the purchase of cigarettes and similar products. This should result in a reduction in demand for these products because consumers would face higher prices. Often, governments pursue one or more of these approaches to attain their overall goals.

Alcohol has faced similar levies through sales taxes: the higher the sales tax on alcohol, the higher the price and the lower the demand, resulting in a healthier population. Increasing excises on petrol or gas may help reduce urban pollution: higher excises on fuel production or sale discourage use of cars and encourage recourse to public transport, car sharing or cycling, for example.

Finally, taxation can affect our very own families. Providing tax deductions for children could boost the birth rate: families with more children may receive deductions on their taxable income.

Attaining public policy goals through taxation, however, is by no means simple, largely because of the uncertain relationship between the tax change and the behavioural effect. And ultimately, should the government be considered as possessing the best knowledge of what is good for individuals? Should it not just let the economy and society adjust itself through other mechanisms distinct from exercising its authority through taxes?

When it comes to business, favourable taxation, such as reduced corporate income tax, exemption from property tax for a fixed period, or reduced taxation on salaries and wages, can attract investment in particular countries or regions within countries (so-called Special Economic Zones). It can also steer investments towards particular industries or technologies, such as renewable energy sources or energy saving equipment and machinery.

Reflect on how similar incentives have been used where you live, and share your thoughts with fellow learners.