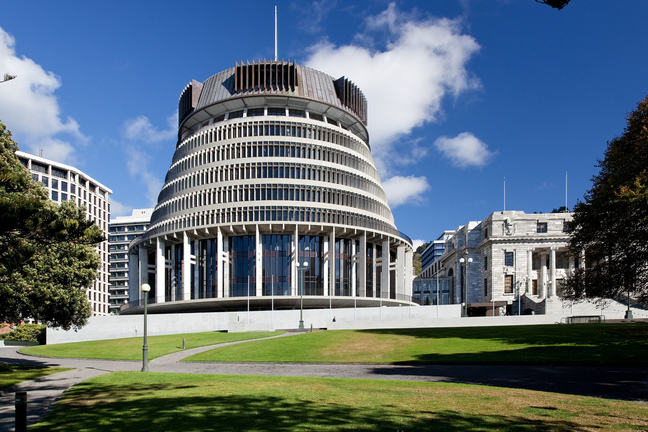 In every country, institutions are put in place to hold public officers to account, and these are closely tied to each country’s history, culture and aspects of its public administration.

Since the 1980s, the accountability of New Zealand’s public officers has been built on a quasi-contractual relationship between the executive government (ie, the ministers) and the senior management of central government departments (ie, departmental chief executives). In Australia, on the other hand, the accountability of public officers centred on the primary role of the executive government, with senior management expected to work under the ministers and follow their directives. Which system works better?

The Australian system of accountability in central government highlights the role of the executive government. Elected public officers who take ministers’ roles have the power to appoint and dismiss senior department managers, who tend to closely follow the directives that originate from the prime minister and the other secretaries. Senior managers are not subject to a formal process of performance appraisal and are mostly expected to execute governmental policies in a politically impartial way.

Both systems have faced particular challenges. In New Zealand, excessive focus on departmental policy objectives has led to a lack of attention on other parts of the system of public service delivery that are not specified in the quasi-contractual relationship of collaboration across departments. In Australia, auditors have noted that departmental chief executives are too dependent on the ministers when it would be desirable that they challenge them if appropriate. Today discussions are on-going in both countries about rebalancing the relationship between the executive government and senior management in order to improve the respective systems of accountability.