This content is taken from the SOAS University of London's online course, Understanding Public Financial Management: How Is Your Money Spent?. Join the course to learn more.
View course
4.20 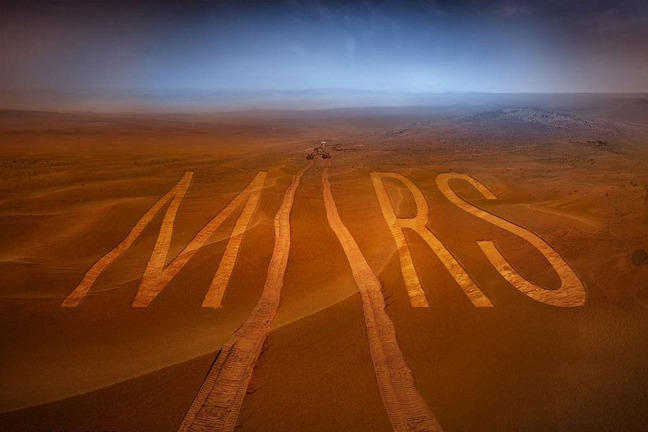 “Well. What should we expect?”

The Chairman of the Mars Colony administration could hardly contain his trepidation.

“The inspection went quite well, Mr Chairman,” Ferrari said, looking at the hologram replica of his senior officer. “Ms Borisenkova is a scrupulous and savvy auditor and she acquired all the information she was searching for.”

“So, do you think that Earth Space Governance Body will be persuaded to grant us more financial autonomy?”

“I can’t see why they should not. This would be consistent with their policy. We have provided adequate evidence that, if they cut their budget transfers further, we would learn to be more prudent in the management of our financial resources.”

The Director’s words eased the Chairman’s anxiety. Well before the Chairman’s election as chief of Mars Colony administration, a network of politicians, businessmen and intellectuals had debated whether the colony would have a brighter future by gaining independence from Earth and ultimately establishing institutions of self-government.

This objective was an open secret among the powers that be, and taking steps to gain more financial autonomy from the motherland was considered pivotal in preparing for the independence political struggle.

“Good,” the Chairman replied firmly. “I will inform our friends.”

The mission has revealed much that is troubling on Mars: persistent financial deficit and growing debts, unregulated expenditure, and complex transfers of revenue from the Earth Governance Body have all helped destabilise the financial management of the Colony.

Is more decentralisation in public financial management affairs a step in the right direction? How else could the Earth Governance Body help the Colony achieve self-government?