This content is taken from the University of Basel's online course, Literature in the Digital Age: from Close Reading to Distant Reading. Join the course to learn more.
View course 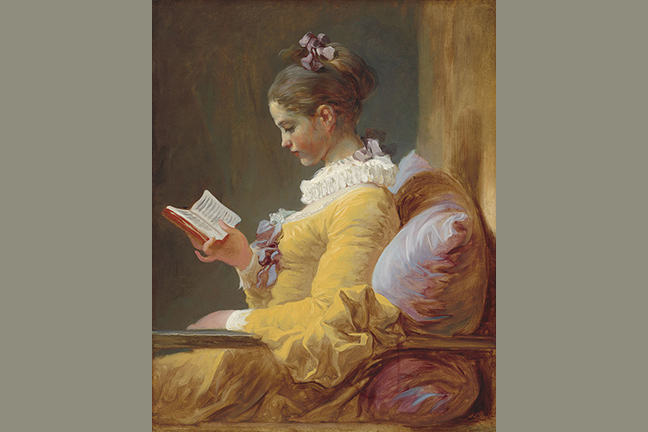 How can we define close reading?

To look up terms and concepts relevant to the study of literature − from metaphor to deconstruction and beyond − M. H. Abrams’s A Glossary of Literary Terms is an extremely useful resource. In it, we find the following definition of close reading: ‘The distinctive procedure of a New Critic is explication, or close reading: the detailed analysis of the complex interrelations and ambiguities (multiple meanings) of the verbal and figurative components within a work’ (Abrams 181).

Note how closely Abrams links close reading and New Criticism, a widespread and entirely justified practice that does, however, bypass the fact that the ‘original’ close reader, I. A. Richards, was not a New Critic but a devotee to what he called practical criticism. Note also that Abrams uses explication and close reading synonymously, which makes much sense given that a French equivalent of close reading is explication de texte (though the French term microlecture − micro-reading − is the better translation of ‘close reading’).

In her book The Return of the Reader, Elisabeth Freund gives another useful definition of the term: ‘Close reading is a mode of exegesis that pays scrupulous attention to the rich complexity of textual meaning rendered through rhetorical devices of irony, ambiguity and paradox’ (41). Freund’s definition is particularly useful because it names three of the features − irony, ambiguity, and paradox − that New Critics consider crucial to literary language (another is tension). Perhaps, though, it is the American deconstructivist Paul de Man’s recollections of his teaching assistant days that gives us the best feel for what it means to close-read a text:

Students were not to say anything that was not derived from the text they were considering. They were not to make any statements that they could not support by a specific use of language that actually occurred in the text. They were asked, in other words, to begin by reading texts closely as texts and not to move at once into the general context of human experience or history. Much more humbly or modestly, they were to start out from the bafflement that such singular turns of tone, phrase, and figure were bound to produce in readers attentive enough to notice them and honest enough not to hide their non-understanding behind the screen of received ideas that often passes, in literary instruction, for humanistic knowledge. (de Man, qtd. in DuBois 2–3)

Freund, Elizabeth. The Return of the Reader. London: Methuen, 1987.