This content is taken from the University of Basel's online course, Literature in the Digital Age: from Close Reading to Distant Reading. Join the course to learn more.
View course
4.2 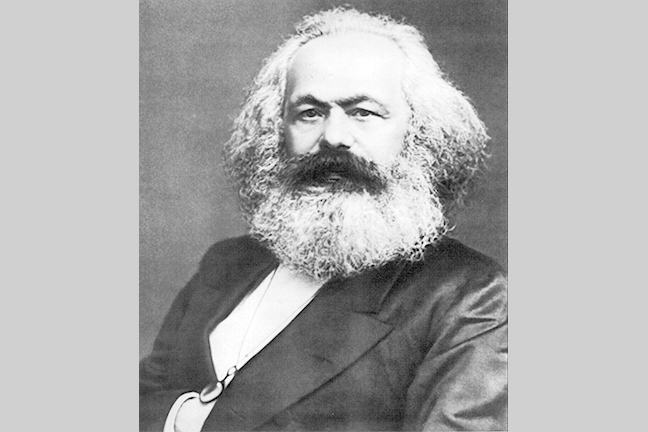 What is modernity and how does it relate to our poem?

While modernism was a literary and artistic movement to which Pound belonged, modernity names the broader socioeconomic context in which modernism flourished. Modernity is a multifaceted term whose origins are variously traced back to the rebirth of ancient Greek and Roman culture in the Renaissance (14th–17th century), to humanism’s assertion of the centrality of ‘man’ (14th–16th century), and to the Enlightenment’s proclamation of autonomous individual selfhood against the strictures of religious superstition and state power (18th century).

But when we speak of modernity in the context of modernism, we tend to think of it as largely the product of the two first industrial revolutions: the first wave of the mid eighteenth century, which was driven by the invention of the steam engine, and the second wave of the mid nineteenth century, which was energized by the expanding usage of electricity. In the context of our course, such a more restrictive notion of modernity as referring to an age that brought the urban, industrialized world of the nineteenth and twentieth centuries into being, makes sense. In his magnificent book All That Is Solid Melts into Air: The Experience of Modernity, Marshall Berman lists the multiple scientific, technological, and economic processes that brought about this world:

The maelstrom of modern life has been fed from many sources: great discoveries in the physical sciences, changing our images of the universe and our place in it; the industrialization of production, which transforms scientific knowledge into technology, creates new human environments and destroys old ones, speeds up the whole tempo of life, generates new forms of corporate power and class struggle, immense demographic upheavals, severing millions of people from their ancestral habitats, hurtling them halfway across the world into new lives; rapid and often cataclysmic urban growth; systems of mass communication, dynamic in their development, enveloping and binding together the most diverse people and societies; increasingly powerful national states, bureaucratically structured and operated, constantly striving to expand their powers; mass social movements of people, and peoples, challenging their political and economic rulers, striving to gain some control over their lives; finally, bearing and driving all these people and institutions along, an ever-expanding, drastically fluctuating capitalist world market. In the twentieth century, the social processes that bring this maelstrom into being, and keep it in a state of perpetual becoming, have come to be called ‘modernization’. (16)

Given the source of Berman’s title (All That Is Solid Melts into Air), it comes as no surprise that he joins many others observers of the processes of modernization in focusing on their social costs. This quote is from an influential book published in 1848:

The bourgeoisie cannot exist without constantly revolutionizing the instruments of production, and thereby the relations of production, and with them the whole relations of society. Conservation of the old modes of production in unaltered form, was, on the contrary, the first condition of existence for all earlier industrial classes. Constant revolutionizing of production, uninterrupted disturbance of all social conditions, everlasting uncertainty, and agitation distinguish the bourgeois epoch from all earlier ones. All fixed, fast frozen relations, with their train of ancient and venerable prejudices and opinions, are swept away, all new-formed ones become antiquated before they can ossify. All that is solid melts into air, all which is holy is profaned, and man is at last compelled to face with sober senses his real condition of life and his relations with his kind. (Marx and Engels 224)

Berman, Marshall. All That Is Solid Melts into Air: The Experience of Modernity. New York: Simon and Schuster, 1982.