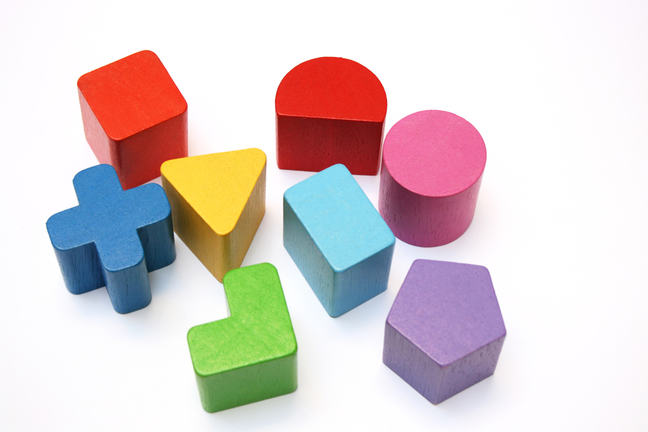 Is the notion of ‘disability’ just a social and cultural construction?

Different societies have different ‘norms’ or expectations about:

This means our perceptions about humanity are all culturally informed. What’s considered ‘normal’ changes with changing societal standards over time. For example, societal perceptions dictate who should be excluded and who should be fully integrated in the community. They decide what roles people should play, who is considered ‘useful’ and who is not.

Society’s perceptions govern beliefs about ‘norms’. They influence what and who we consider to be ‘normal’ and also ‘abnormal’.

Have you ever considered the way society’s perceptions of what’s ‘normal’ are by default regarded as ‘good’ and what is deemed ‘abnormal’ is considered inherently ‘bad’? The reality is, society assigns superiority and inferiority to certain people and groups. People who sit outside of the so called ‘norms’, are also consigned to the ‘inferior’ box. Whether this is conscious or unconscious, the impacts on people’s lives are devastating. It leads to stereotyping, stigma and ultimately the exclusion of people with disability in our society.

Where does it leave people if they aren’t considered part of the society in which they live, but seen as somehow separate or deviant? Perhaps the more appropriate question is, what aspects of their lives are NOT impacted by the processes of exclusion? Can’t think of any? We can’t either!

Join the discussion and share your thoughts on why there’s no such thing as ‘normal’.