To understand how computers bring data to life, you need to understand the basic number system that computers use: binary. This section gives an overview the binary number system and how to convert between binary and our standard number system. For a more comprehensive look at binary in computing, try our How Computers Work course.

The number system we normally use is the base 10 or decimal system, also called denary. This system is based on the number ten, which is a very important number for us humans. Because we have ten fingers, when someone tells us: “I have ten cookies”, we will immediately assume this amount of cookies because we are used to counting with ten fingers:

However, some cartoon characters have only eight fingers. If we told them that we had ten cookies, they might think that we had this many cookies:

These cartoon characters would probably have their own number system that isn’t based on the number ten, but the number of fingers they have: eight. We would call this an octal number system, or base 8. This is how they might count: 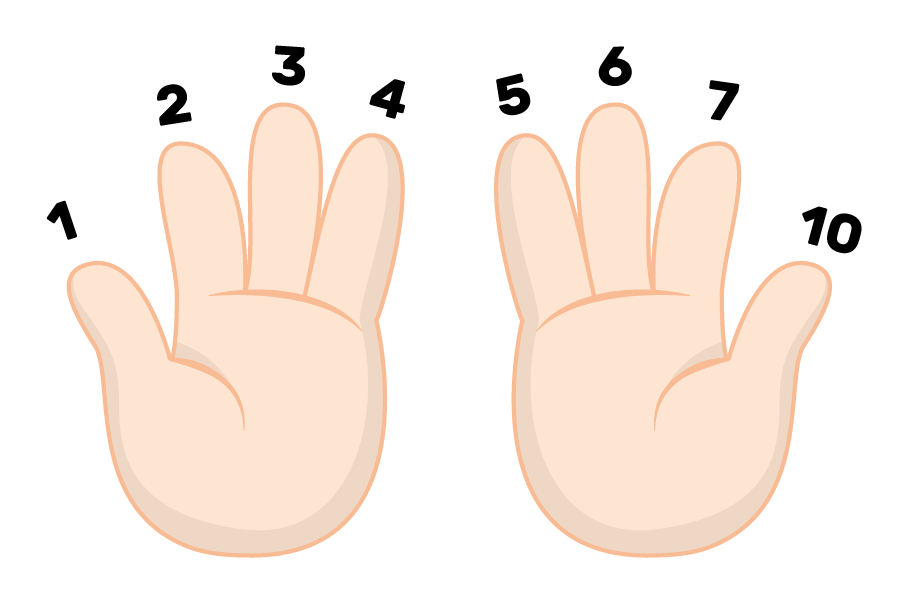 What number system would fish have?

If you guessed base 2 or binary, you’re correct! Because Nemo and Dory are fish and have two main fins, if we told them we have ten cookies, this is what they might think: 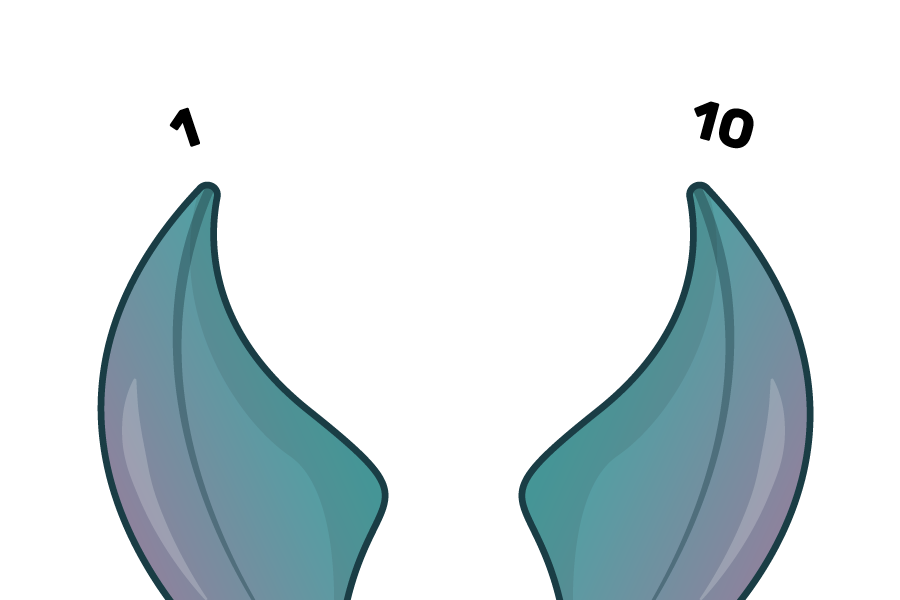 This is similar to a computer’s number system because, as you learned in the previous step, computers are made up of billions of switches, and switches only have two states: on and off.

Here’s a table summarising how the binary number system compares to the decimal system when looking at powers of two. The binary numbers look like they are very large quantities, but 100000000 in binary is the same quantity as 256 in denary, it just looks longer.

Have a look at the denary column to become familiar with these numbers, because we use them to convert from denary to binary and vice versa. We will now go into more detail about this, using a binary magic trick as an introduction.

When I worked as a teacher, I enjoyed introducing my students to binary conversion by doing a magic trick. Here’s how it works.

To make sure the trick goes smoothly, you can memorise the numbers below the column headings (16, 8, 4, 2, 1), but if you forget them, you can start from 1 on the right and multiply the number by 2 to get the next number to the left.

The trick prepares you for converting binary to denary, and helps you remember how it is done.

Computers, because they are built of millions of tiny circuits, use binary and only really understand two things: on and off, corresponding to 1 and 0. Binary numbers increase in size according to our number system like this:

To easily convert from denary to binary, draw a table like this:

If there are any leading zeros (zeros on the left with no ones on their left), then you can ignore those when writing the number. For example, the number 5 would look like this in our conversion table:

Converting from binary to denary requires adding together powers of 2.

To convert the binary number from above, 101, back into denary, place it back into the conversion table, making sure to put it as far to the right as possible, and fill any spaces to the left with zeros: