This content is taken from the SOAS University of London's online course, Risk Management in the Global Economy. Join the course to learn more.
View course
4.3 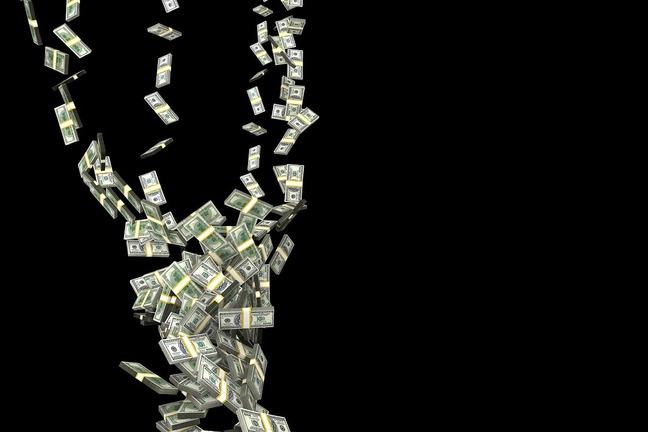 What is Value at Risk (VaR)?

To monitor risk you can use a benchmark to indicate what the worst-case scenario could be regarding the potential losses for a single asset or for a portfolio of investments.

Value at Risk (VaR) provides a quantitative measure of risk in value with a given probability and within a defined period. The level of risk is summarised in a single number, which is then used as a benchmark when judging the level of risk the investor is exposed to.

For example, suppose the VaR on an asset is $100 million at a one-week 95% confidence level. This means that there is only a 5% chance that the value of the asset will drop more than $100 million over any given week. You will see how to calculate VaR in the next step.

Banks often use VaR to determine how much bank capital should be put aside. Bank regulators often ask banks to set aside a factor of the bank’s VaR as a capital requirement. Regulators consider that if the bank faces the level of risk indicated by the VaR within a defined period, then the bank should set aside 3-5 times of VaR as reserve capital for the same period. This way banks are prepared to respond to unexpected events.

So VaR has some clear advantages:

However, VaR also has some weaknesses:

Based on this explanation, do you see any connection between the use of VaR and the potential failure of risk management in practice?